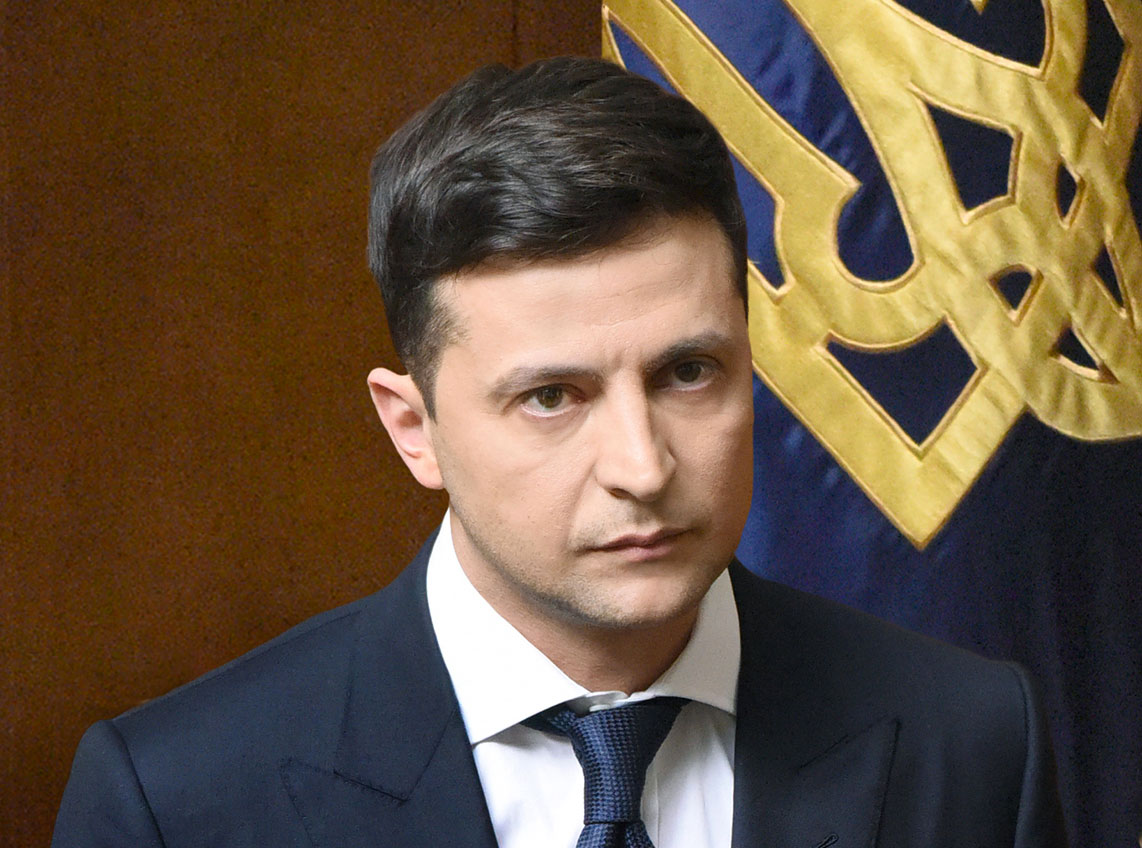 Ukraine's President accused Vladimir Putin and the Russian military of war crimes for the shelling and bombing of Kharkiv. The BBC reports that at least 10 people were killed in 35 injured when an opera house, concert hall, and government office were hit by Russian attacks.

Zelensky accused Russia of state terrorism. The Russians also hit a Holocaust memorial in their attack. The Babyn Yar ravine mass grave of Holocaust victims was damaged by a bomb and Zelensky took to twitter to express his sentiment that "history [is] repeating.

To the world: what is the point of saying «never again» for 80 years, if the world stays silent when a bomb drops on the same site of Babyn Yar? At least 5 killed. History repeating…