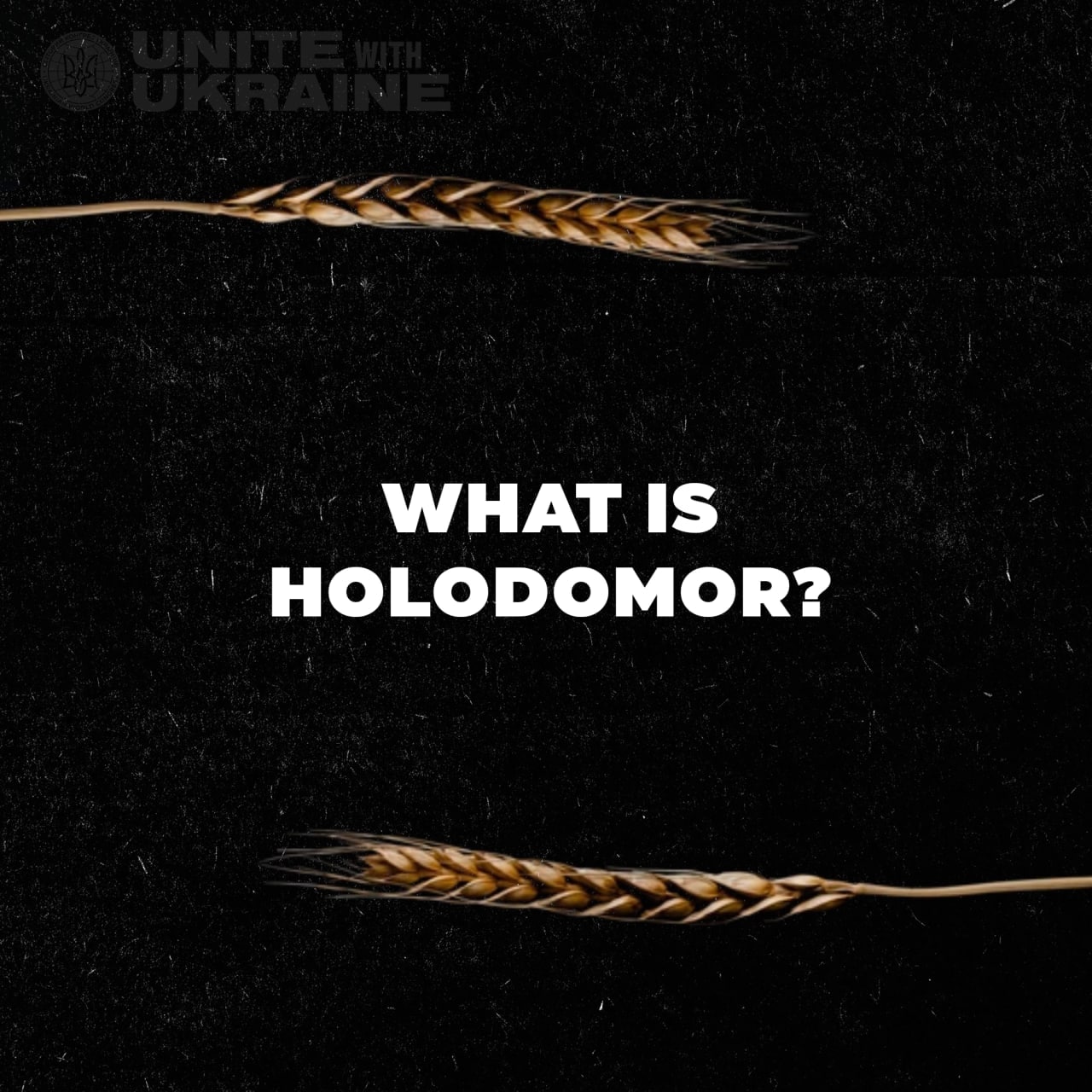 Earlier this week, Pope Francis compared the current Russian war on Ukraine to the Holodomor Genocide of 1932 -1933. Most Ukrainians know all too well the horrors of the Holdomor, but for those of you scratching your heads, here’s a quick primer:

In 1932 to 1933 Joseph Stalin as leader of the Soviet Union committed the planned and organized genocide of millions of Ukrainians using the deprivation of food as a tool of terror.
The word Holodomor literally means death by starvation. This man made famine genocide was used as a way to destroy the people, language and culture of Ukraine. Today in 2022, just as in 1932, nearly a century later the terrorist state of Vladimir Putin is deliberately weaponizing food and energy as a way to try to destroy the people, culture and language of Ukraine.

They didn’t destroy us in the 1930s and with your help, they won’t destroy us now. Your continued donations are making a significant and direct impact on the front lines.
This week for example, we sent 1000 more IFAKs to the front lines and civilians alike working with Help Us Help.

Please give NOW! $20, $50, $100 or $500, or any amount that you can give. Your donations will buy protective equipment, drones, winter clothing and desperately needed medical supplies to the brave Ukrainian people!