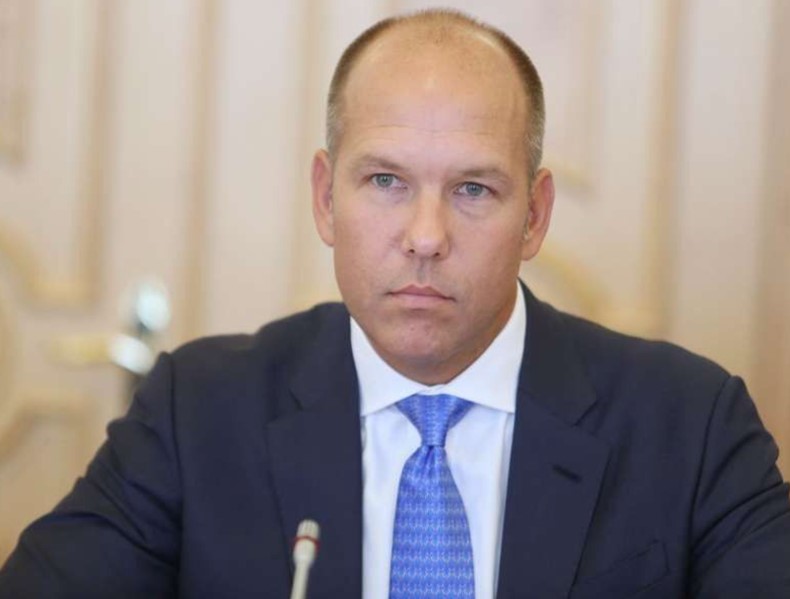 I've witnessed everything from courage to horror in the last six months all around Europe. We've done so much and can't stop now.

I can remember seeing the news six months ago: Russia had launched a full-scale invasion of Ukraine. You must understand I am a man of two homelands-my home in Toronto, and the homeland of my heart, my beloved Ukraine. The warnings came true: Russia had invaded. The fight for democracy had begun.

We at the Ukrainian World Congress couldn't rest. We quickly launched the #UniteWithUkraine campaign to fundraise for the purchase of protective gear for our brothers, sisters, friends, and family on the front lines. I made plans to visit Ukraine, to see our delivery program and learn more about how we could help. 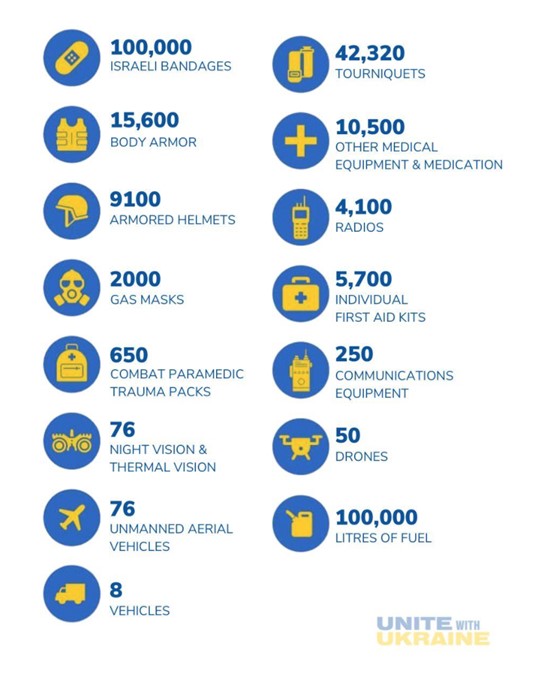 I tried to prepare myself, but seriously: how does one prepare to see your homeland under siege? The truth was-then and now at the half year mark, you can't.

Not many Canadians have made the travels I have in the last six-months. I've met with power brokers and decision-makers from Brussels to Kyiv. I met with Poland's President Andrzej Duda in Warsaw. I stood with Kyiv Mayor Vitali Klitschko, and actor Liev Schreiber in Davos, Switzerland. I met Ukraine's defence minister and Canada's ambassador to Ukraine in Kyiv. I saw the inhumane barbarity of Irpin and Bucha.

But nothing I've ever done-nothing-quite compares to being at the Polish-Ukrainian border.

I watched my fellow Ukrainians flee their homes, leaving their loved ones behind to fight.

I saw fear and also resilience in the eyes of those mothers and their children, with a few bags of essential belongings, seeking sanctuary until they could return to a peaceful homeland.

The streets were lined with thousands of innocent people trying to make sense of what was happening.

Now we see from a distance. The images of destruction and violence. Acres of burned farmland. Residential buildings, hospitals, schools, cultural centers completely leveled. The dead. The most frail and vulnerable peaceful Ukrainians murdered-for what?

It can't all have been for nothing. August 24 is Ukraine's Independence Day. We must not let it be the last!

We must not lose sight of this war, nor what it will take to win and rebuild. It's been encouraging to see billions of dollars of Western assistance to date, as well as steadfast support from many countries, including Canada and the United States. We've lobbied hard for European Union candidacy status. While Ukraine's allies say they support Ukraine and condemn Russia's unprovoked war, too many have been slow to deliver on promises of weaponry. We're united with Ukraine's global communities to keep the pressure on, even as news headlines move on to other stories.

For our part, we'll continue our mission to deliver protective equipment to Ukrainians, symbolized by an image of a soldier hugging Mayor Klitschko after the delivery of a shipment in Kyiv.

We have strategic partnerships with the Ukrainian Ministry of Digital Transformation and Ukrainian President Volodymyr Zelensky's UNITED24 Initiative, have joined Canada's own Saint Javelin campaign and incredible musicians like Chantal Kreviazuk and Our Lady Peace to raise funds for an Army of Drones and protective gear for our fighters. Canada's own Gen. Rick Hillier is leading our strategic advisory council, made up of internationally renowned former generals from key allied countries and we're proud to say the campaign has raised nearly US$ 30 million and we are still raising more.

But keep in mind: the Russian invasion costs Ukraine hundreds of millions of dollars every day. Lives are lost every day. We can't look away or become complacent.

We must and will continue until this war is won. Because victory is not only for Ukraine, but for all of the democratic, Free World.

On The 31st Anniversary Of Ukraine's Independence

The Ukrainian World Congress (UWC), in partnership with UNITED24, wants to help Ukraine create a "Drone Army", much needed in the sixth month of full-scale war.

Our goal is to present Ukraine with an "Army of Drones" – real support from Ukrainians worldwide. To participate, you need to make a donation to UWC's UniteWithUkraine campaign. The campaign started on August 14 and lasts until August 31.

With the collected funds, UWC will purchase drones selected by the Ministry of Defense of Ukraine. We will mark each drone for the specific contributing community or organization.