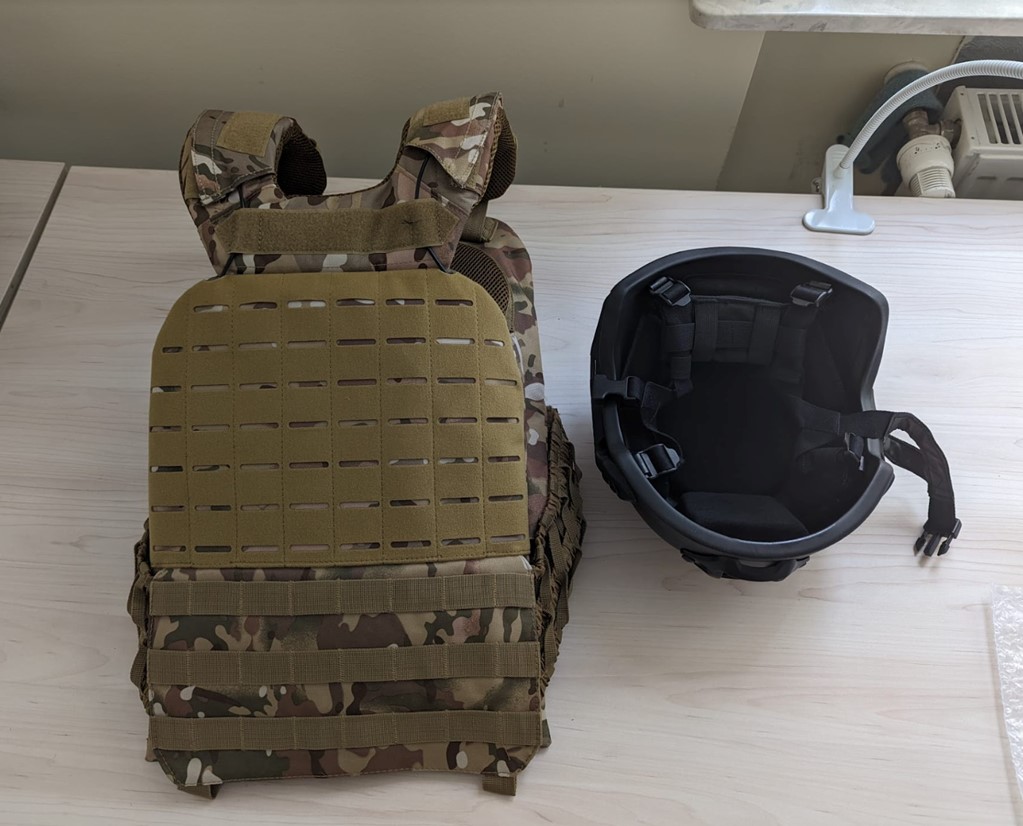 Unite With Ukraine is pleased to announce another successful delivery of vital equipment to the frontlines in Ukraine. The delivery, valued at USD 2.1 million, was received by Ukraine’s territorial defense forces and state border guard services. 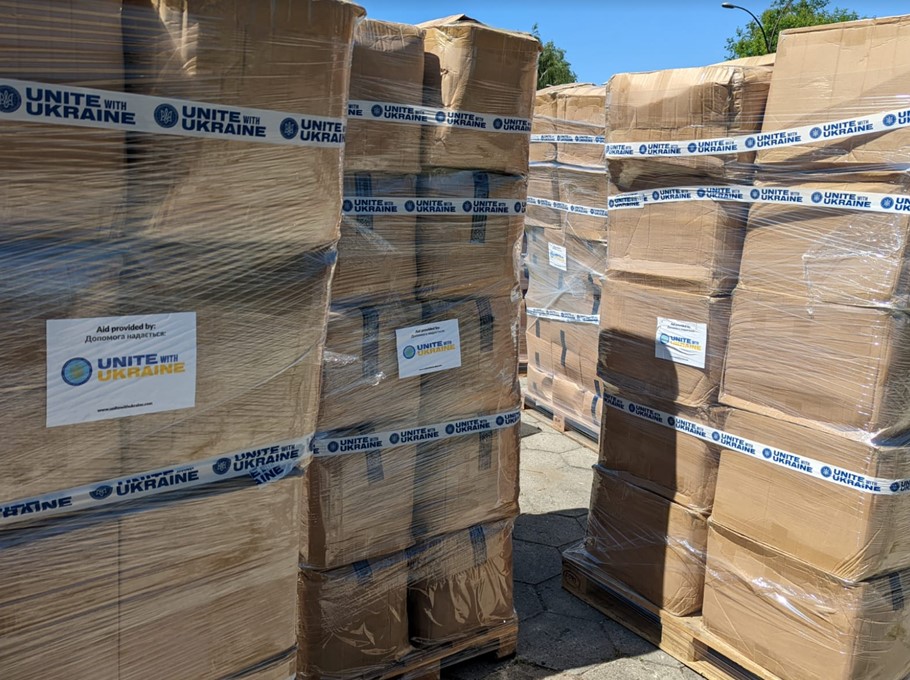 The Command of the Territorial Defense Forces of the Armed Forces of Ukraine received:

This delivery comes as Ukraine enters the fifth month of Russia’s full-scale  invasion and just a few days after the Unite with Ukraine campaign announced the creation of the Strategic Advisory Council (SAC). The SAC is comprised of retired military generals from Canada, the USA and The Netherlands, all of whom support Ukraine’s fight for freedom, against tyranny and Russian aggression. 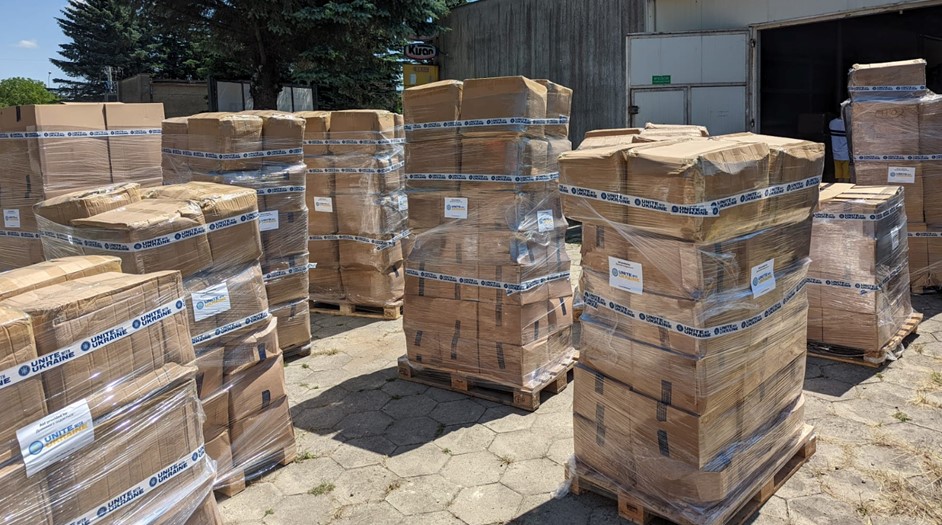 Speaking after the delivery, General Hillier, who recently returned from a fact-finding mission to Ukraine, said, "Unite With Ukraine's supply of essential equipment is saving lives of Ukraine’s civilian defenders. Without helmets and body armour, Ukrainian fighters cannot confront the Russian enemy. The SAC is advizing Unite With Ukraine on procurement matters and I ask all supporters to donate as generously as possible because doing so literally saves lives."