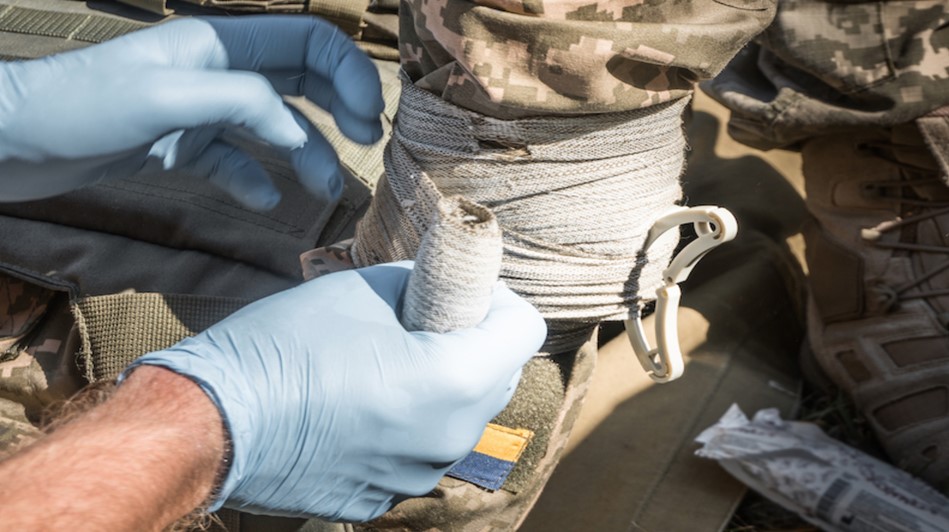 Last week, Israeli Bandages valued at US $650,000, were delivered to the frontlines in Ukraine. Procured through funds collected via the #UniteWithUkraine campaign, it is the largest non-governmental delivery of such supplies to the defenders of Ukraine since the start of Russia's unprovoked invasion of the country.

The delivery, consisting of 100,000 units of 6" Israeli Bandages, was sent to Tetiana Ostashchenko, the Commander in Chief of the Medical Forces of the Armed Forces of Ukraine. 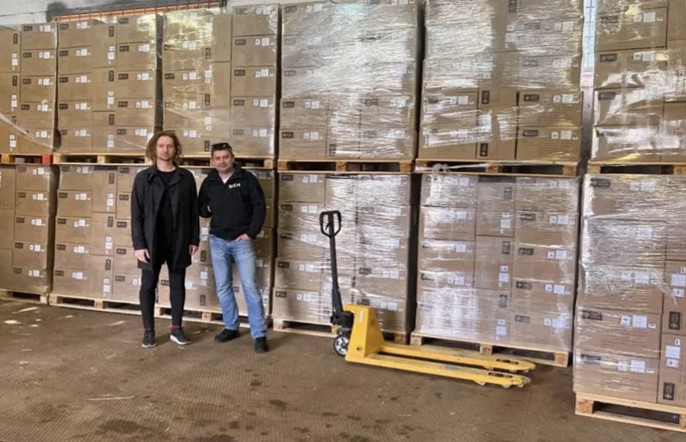 The "Israeli Bandage" is a three-in-one first-aid device that serves as an initial bandage, pressure applicator, and secondary bandage. Designed specifically to be easily self-wrapped to stop bleeding from hemorrhagic wounds caused by traumatic injuries in pre-hospital emergency situations. On the battlefield, a simple item like an Israeli Bandage can mean the difference between life and death.

The delivery is the first since the formation of Unite With Ukraine's 'Strategic Advisory Council' (SAC) on 24 June. In addition to providing strategic military advice, the SAC provides advice on  procurement, including identifying suppliers and ensuring the efficacy and authenticity of selected equipment and tactical gear. 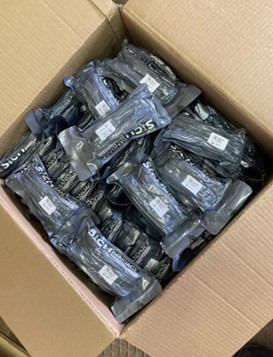 Commenting on the delivery of bandages, Chair of the SAC, General Rick Hillier, Canada’s former Chief of Defence Staff, commended donors who made a delivery of this scale possible at such a critical stage in the war: “In war, if you are shot or hit with shrapnel, having a quality bandage is literally the difference between living long enough to get medical help or bleeding out on the spot and dying.  These bandages could be the difference between life and death for one of Ukraine’s brave civilian defenders.  I implore people to give generously to the Unite With Ukraine campaign so that we can continue to purchase these essential non-lethal items that help the civilian defenders of Ukraine survive”.

Since February, the Ukrainian World Congress, through it’s Unite With Ukraine campaign has raised over US$ 24 million to procure and deliver vital protective equipment to the defenders of Ukraine, fighting on the frontlines. With a donation of US$ 2,500, Unite With Ukraine will outfit a Ukrainian defender with a helmet, bullet proof vest, and individual first aid kit.

Unite with us by giving a gift to protect a Ukrainian soldier, #UniteWithUkraine.

About the Strategic Advisory Council

The Strategic Advisory Council (SAC) is composed of prominent and senior retired Generals from countries that are supportive in the fight for Ukraine’s freedom, against tyranny and Russian aggression. The SAC is chaired by Canadian General Rick Hillier, a former Chief of the Defense Staff and senior commander of forces in several theatres. 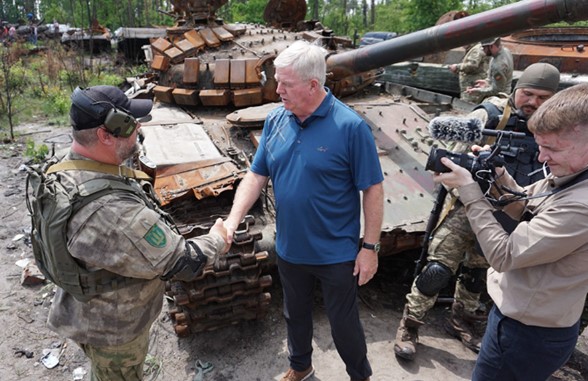 About Unite With Ukraine

For more information about the Ukrainian World Congress, visit: www.ukrainianworldcongress.org.