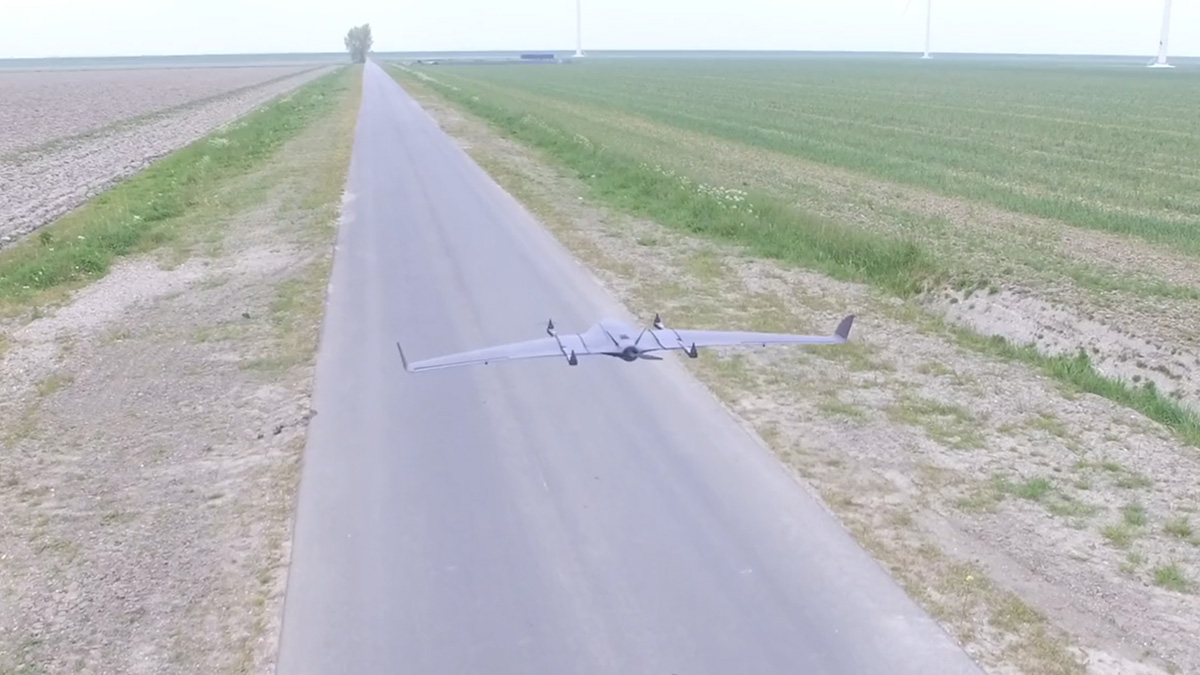 The Ukrainian World Congress is proud to announce that through our #UniteWithUkraine campaign we have successfully procured an Unmanned Aerial Vehicle (UAV) from the Dutch company DeltaQuad in our latest effort to supply the defenders of Ukraine with crucial tactical equipment on the frontline.

This state-of-the-art UAV operates via smart technology which allows for two hours of remote-piloted flight. With an encrypted high zoom video and thermal/night vision camera attached to it, the brave defenders of Ukraine will be able to survey large swathes of land – up to 50km at a time – that is being occupied by the Russian invaders from the relative safety of Ukrainian-occupied territory. The UAV also has the ability to autonomously follow and track objects such as a human, car, vessel or even another UAV. This will allow our Ukrainian forces to see where vulnerabilities exist in Russian lines and alert them to any potential hazards or impending attacks. This will save many lives as it will give both Ukrainian troops and civilians enough time to take shelter before lethal air raids. DeltaQuad have also generously included free training for the first ground pilot of the UAV.

This is the first UAV to be delivered to the front line via #UniteWithUkraine channels, but we hope it will not be the last. As the war in Ukraine continues to intensify, the delivery of this kind of tactical equipment is the difference between life and death for the courageous Ukrainians that chose to stay behind to protect our country.

So far, the #UniteWithUkraine campaign has raised over $23 million worth of non-lethal protective military equipment and has worked tirelessly through various channels to get those vital supplies across Ukraine and to the front line. These deliveries save lives every day, but more funds are urgently needed to continue supporting our heroes.

The 36th Separate Brigade Marine Intelligence Unit thanked the #UniteWithUkraine campaign in a video message in which they said, “We would like to thank the Ukrainian World Congress and the Unite with Ukraine initiative for helping the defenders of Ukraine, specifically in providing non-lethal protective equipment that will help Ukraine defend its territorial integrity and independence. A big thank you to all the donors from across the world from the 36th Separate Brigade Marine Intelligence Unit.”

President of the Ukrainian World Congress, Paul Grod stated that “All the funds we are raising are being put to good use. We are very pleased to have procured and delivered this very important piece of tactical equipment which will help us defeat the Russian invaders.” 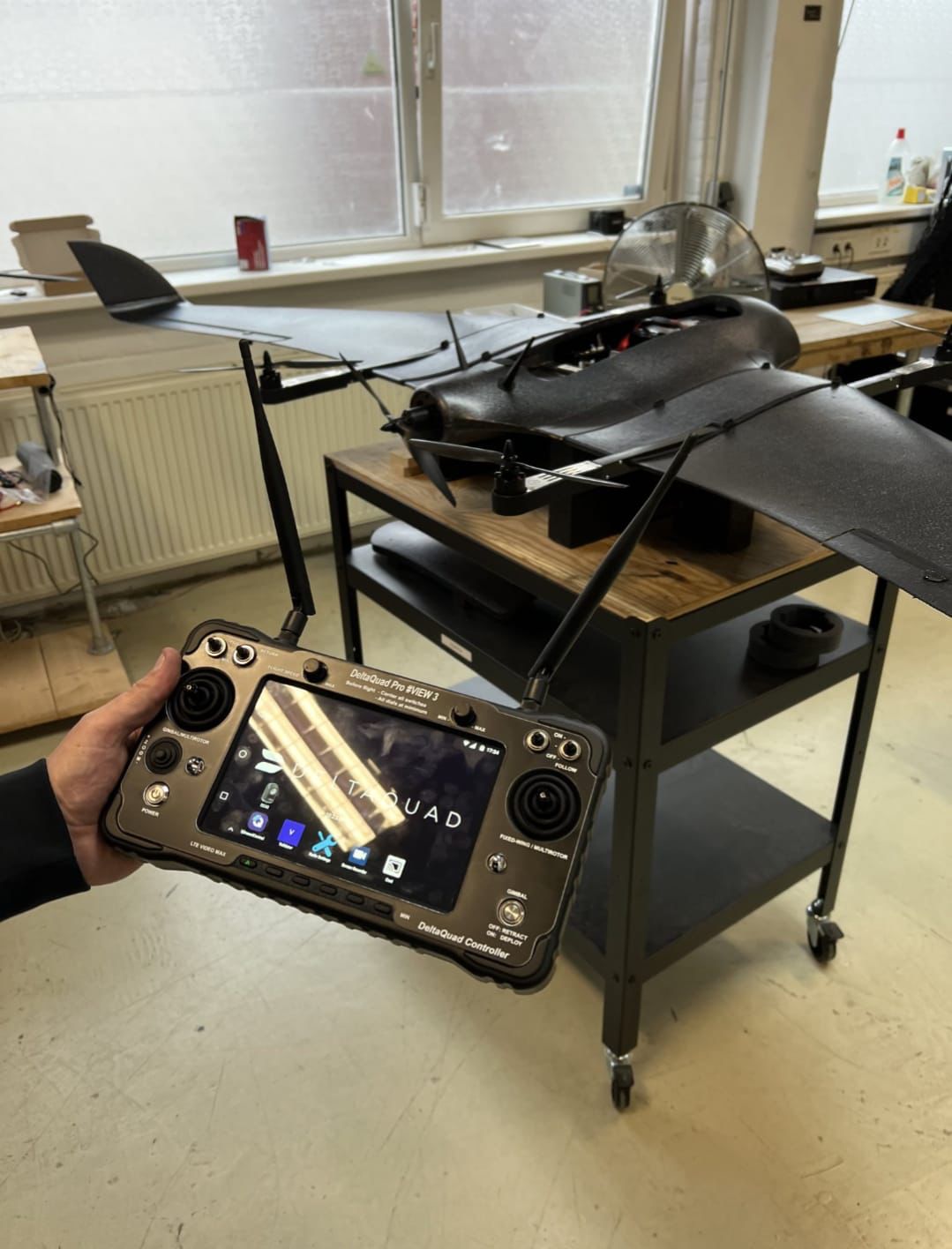 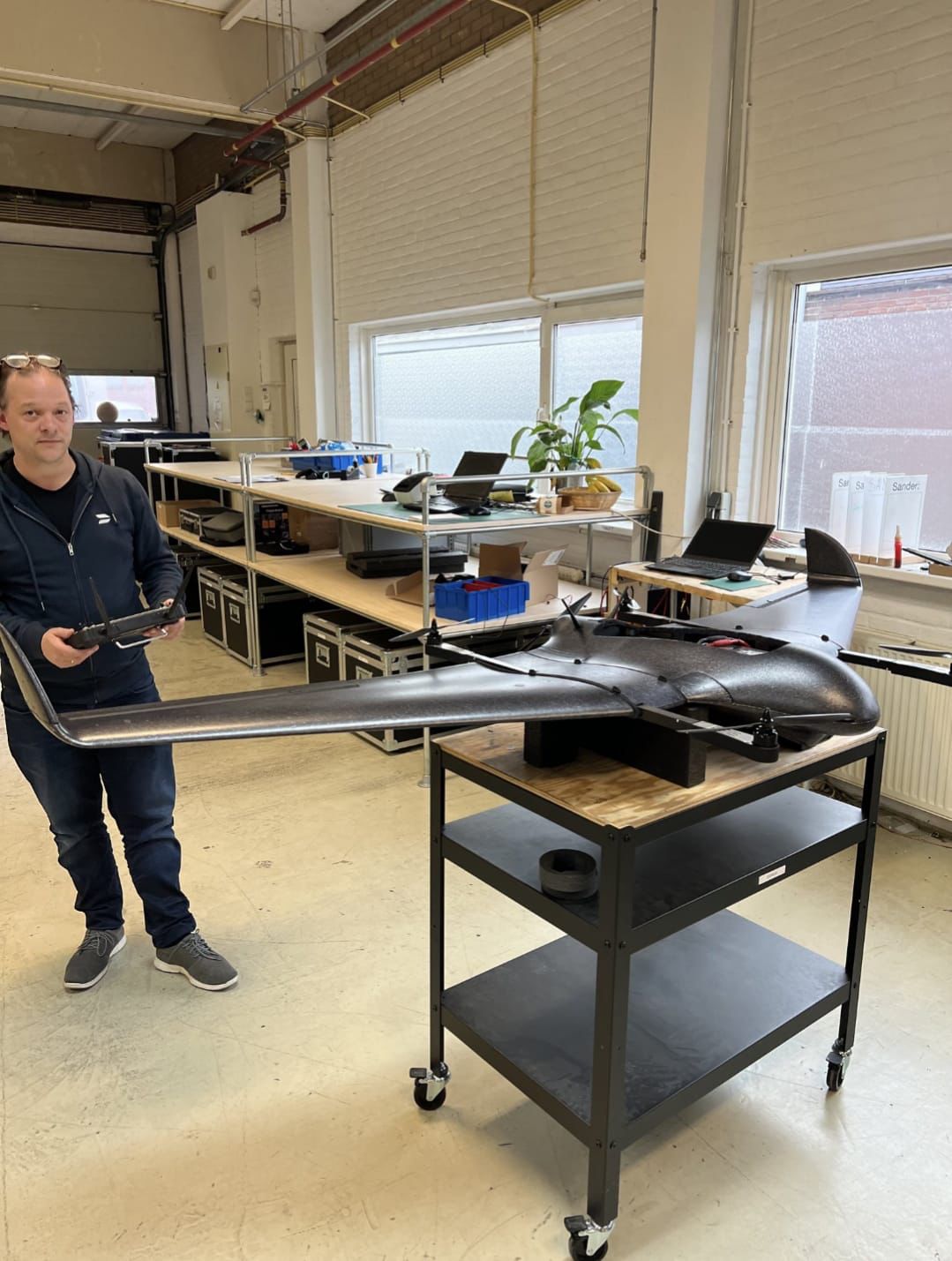 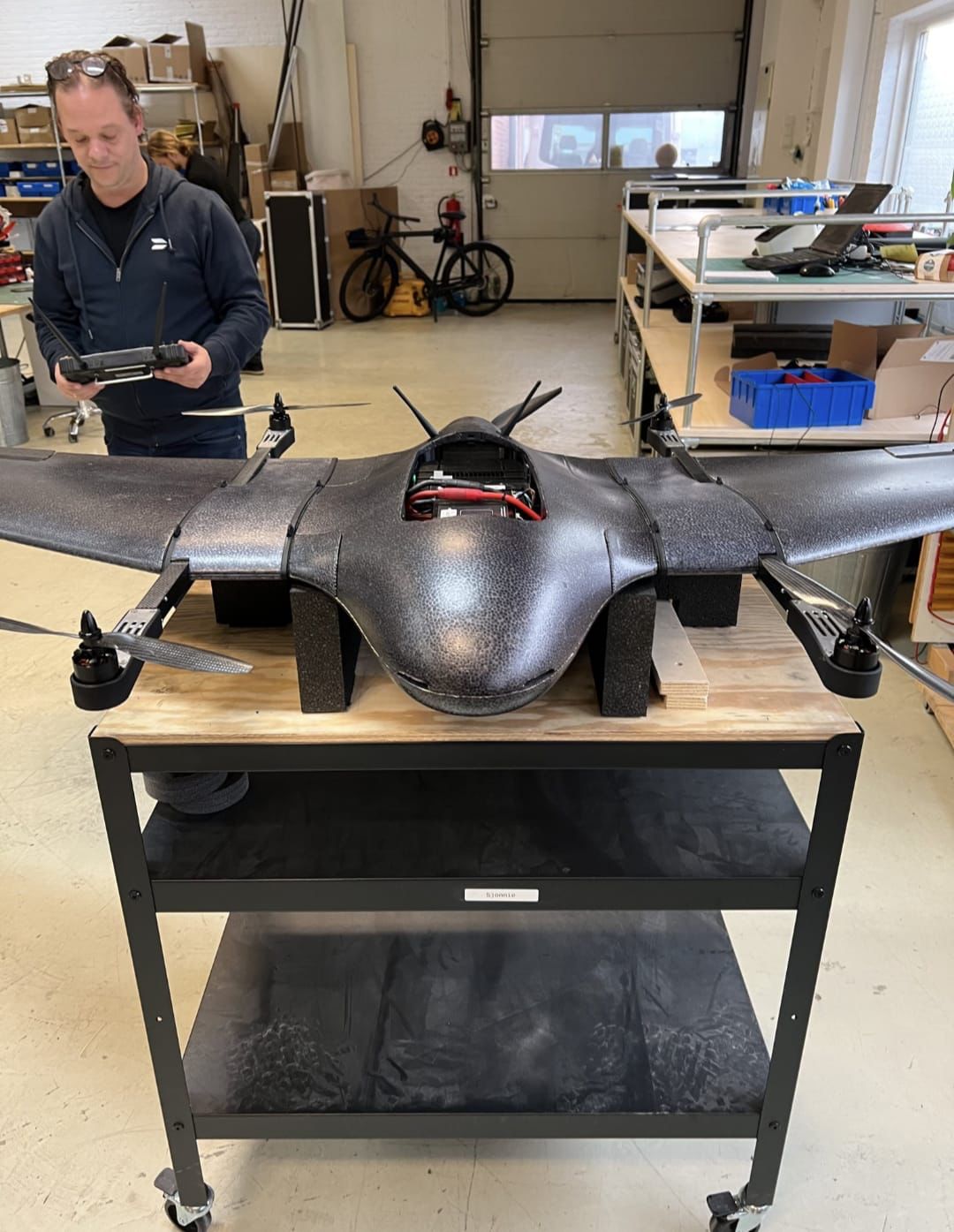 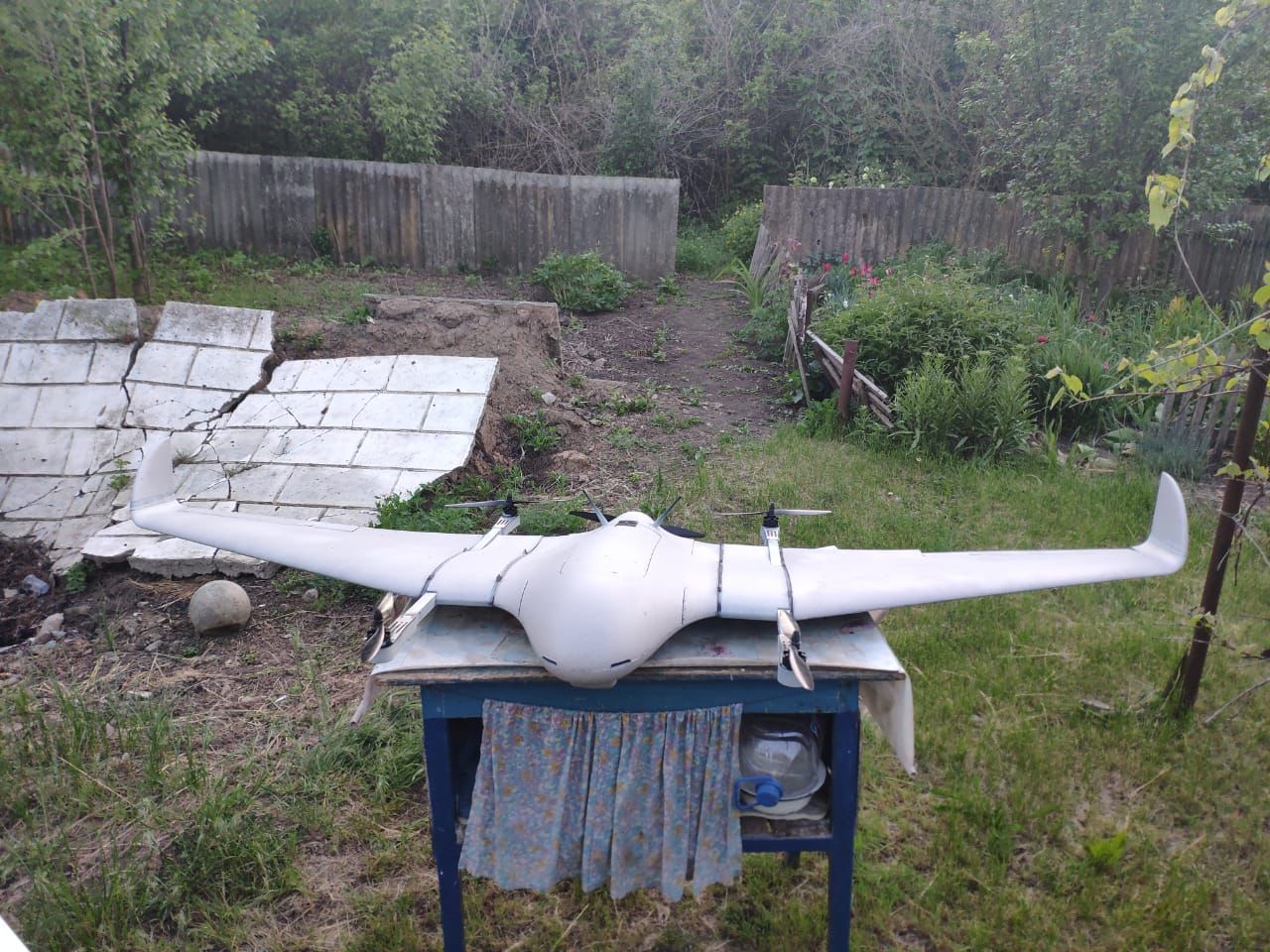