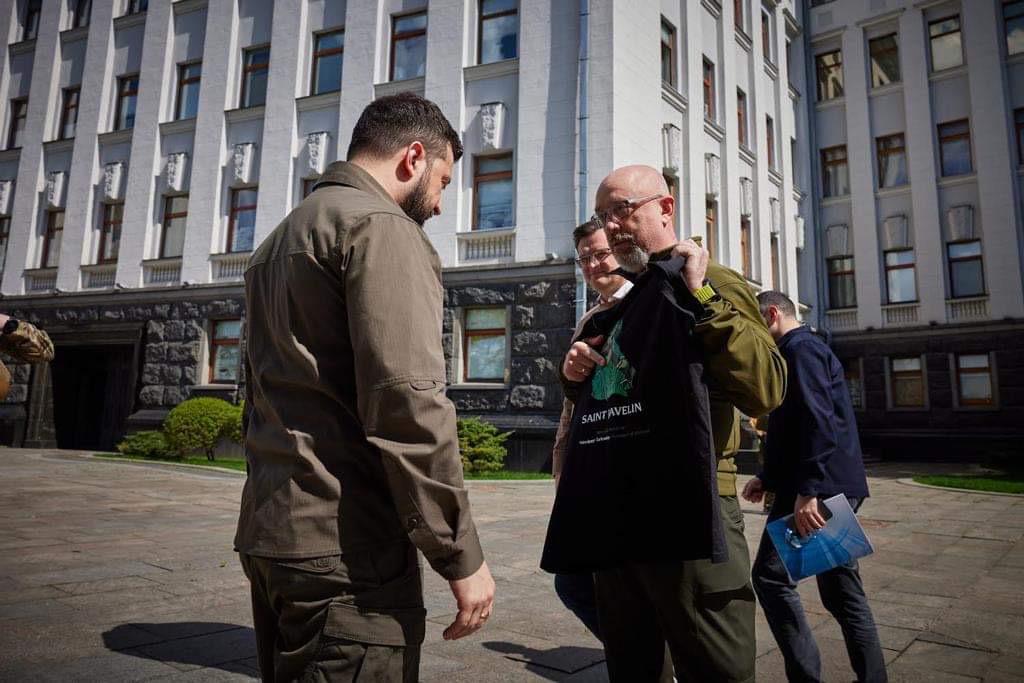 The Ukrainian World Congress is honoured to announce a strategic partnership with Saint Javelin, the now-legendary brand that was launched in response to Russia's invasion of Ukraine.

Under the terms of the agreement, Saint Javelin will donate profits from its sales to the #UniteWithUkraine initiative. The funds will directly go towards procuring and delivering vital, non-lethal aid and protective equipment to the defenders of Ukraine on the frontlines.

Saint Javelin was started on Feb 16th 2022 by former journalist Christian Borys, to help raise funds to support Ukrainians just as the humanitarian crisis began. Concerned about the escalation at the Ukrainian Russian border, and with family and friends in harm’s way, Christian wanted to help fundraise to support them.

Christian has very strong ties and ancestral roots to Ukraine and Poland and spent several years living in Kyiv.

The Saint Javelin team use their professional abilities: graphic design, digital, website design, logistics, communication, eCommerce skills and so on, to create and sell items in support of the war effort in Ukraine. Their bestselling "Saint Javelin" T-shirt was recently presented to President Zelenskyy by Defence Minister Oleksiy Reznikov.

Speaking of his decision to donate the profits to the Ukrainian World Congress, Christian Borys said, "We will be donating our profits to the Ukrainian World Congress so they can purchase non-lethal aid for the defenders of Ukraine. This money will be used to buy protective equipment like vests, helmets, IFAKs, first aid kits and more. The reason we made the decision to allocate these funds to the UWC because they have shown that they can successfully procure and deliver this vital equipment to the front lines. It takes a tremendous amount of work to do this, and they have a logistical team that we can trust. Their team has procured and delivered over $20M of aid already."

Paul Grod, The President of the Ukrainian World Congress said, "We are honoured that Saint Javelin has chosen UWC to receive its profits from the sales of their products. Christian and the Saint Javelin team have shown how successful a simple but striking idea can be and it has been amazing to see their stickers, t-shirts, flags and patches show up in the most unexpected of places. It is no wonder that President Zelensky has his very own Saint Javelin. Of course, it is under the worst circumstances that our partnership with Saint Javelin has had to come about but with continued support from Christian and others we will keep sending supplies to the frontline and keeping our defenders protected until we defeat the Russian Army."

Through their #UniteWithUkraine campaign, the Ukrainian World Congress has been raising funds to procure and deliver vital non-lethal equipment to the defenders of Ukraine. So far, they have delivered: 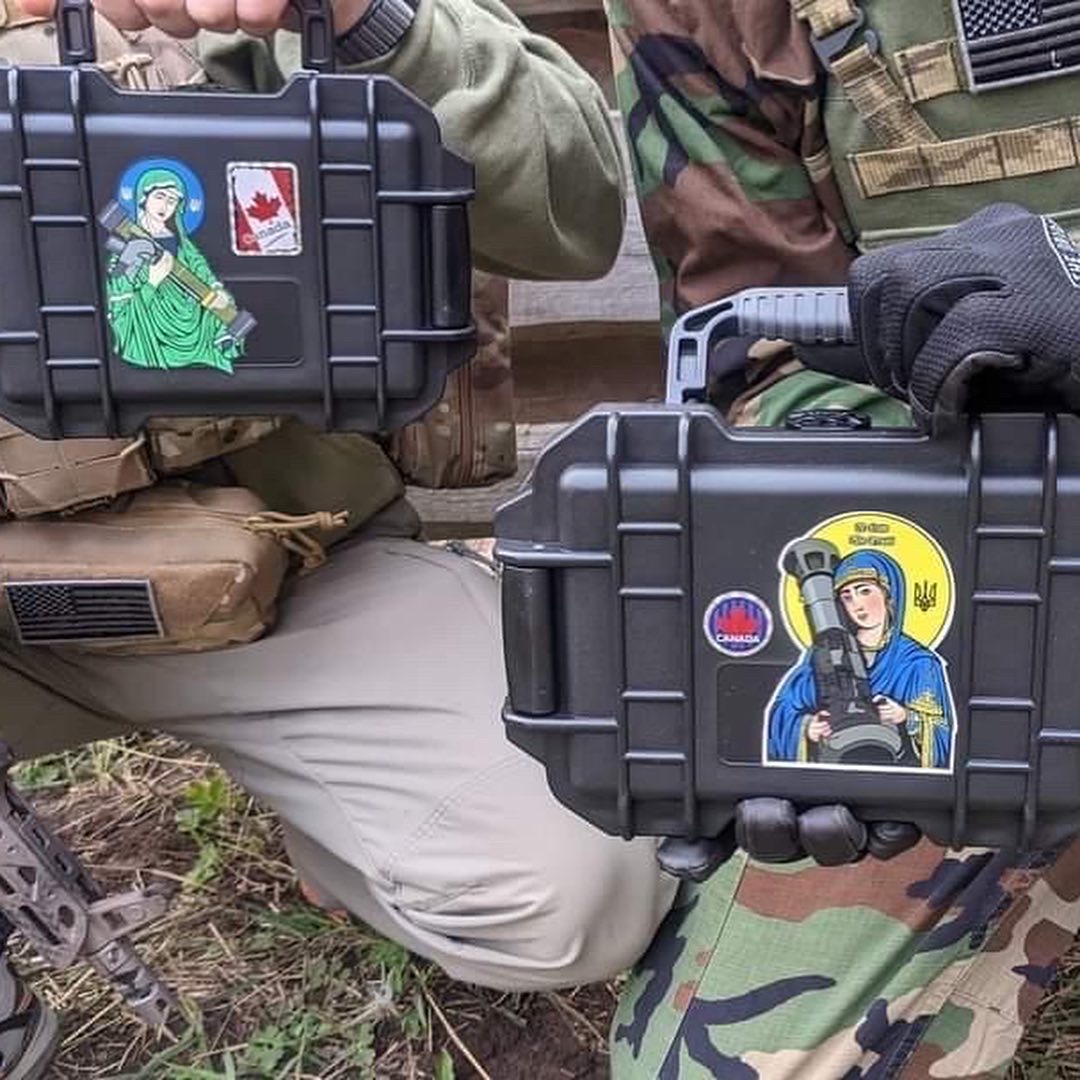 The UWC has also been calling for all allied countries to increase their military aid to Ukraine as well as formally cease all trade with Russia, imposing a total land and sea blockade.

Paul Grod, the UWC President has called for Poland to close its borders with Belarus, as Russia is using this route to continue trading with the outside world despite sanctions. Finally, the UWC is calling on all sovereign nations and international institutions to recognise the genocide of Ukrainians which is taking place at the hands of the Russian army directed by Vladimir Putin. 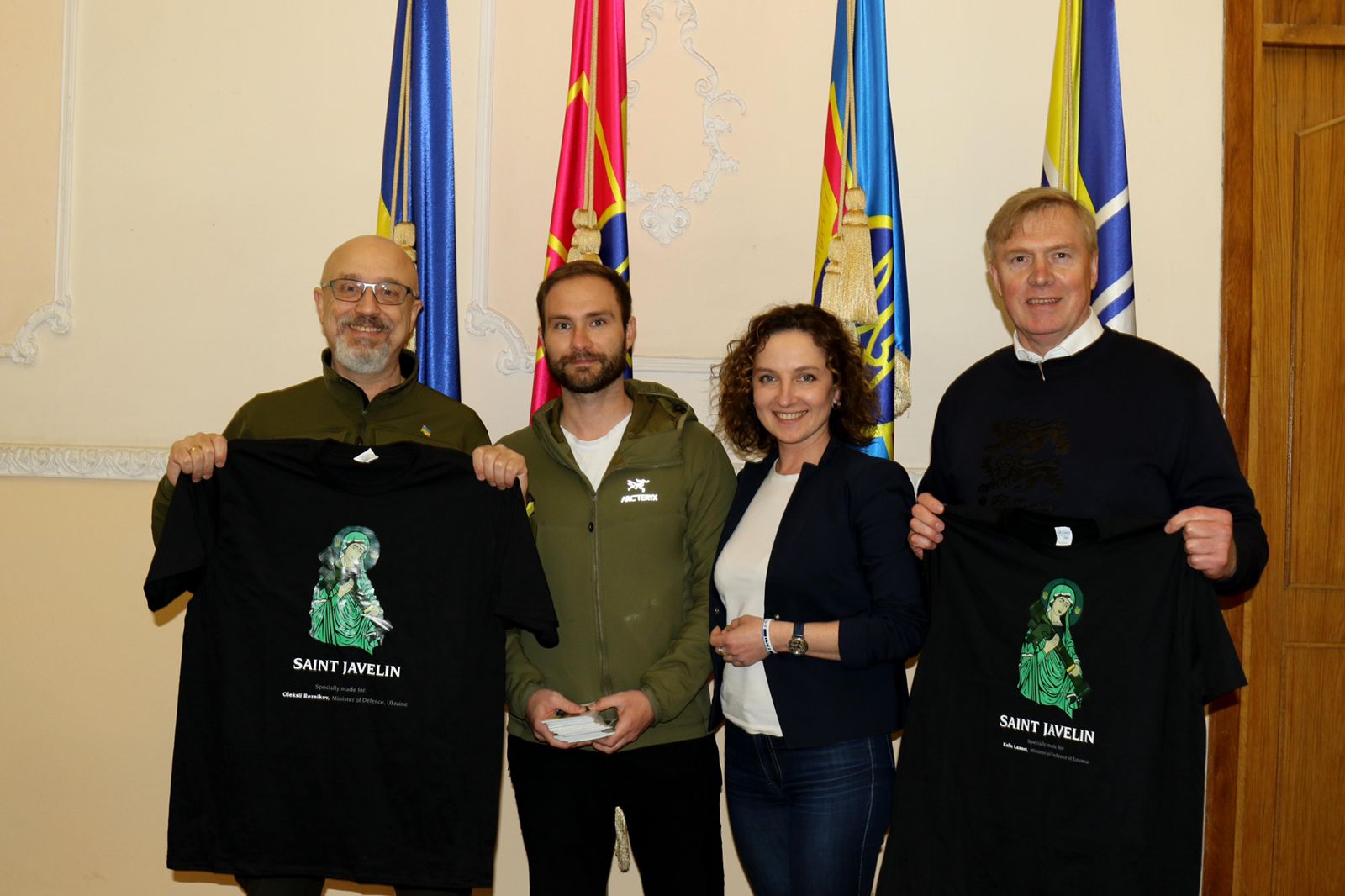 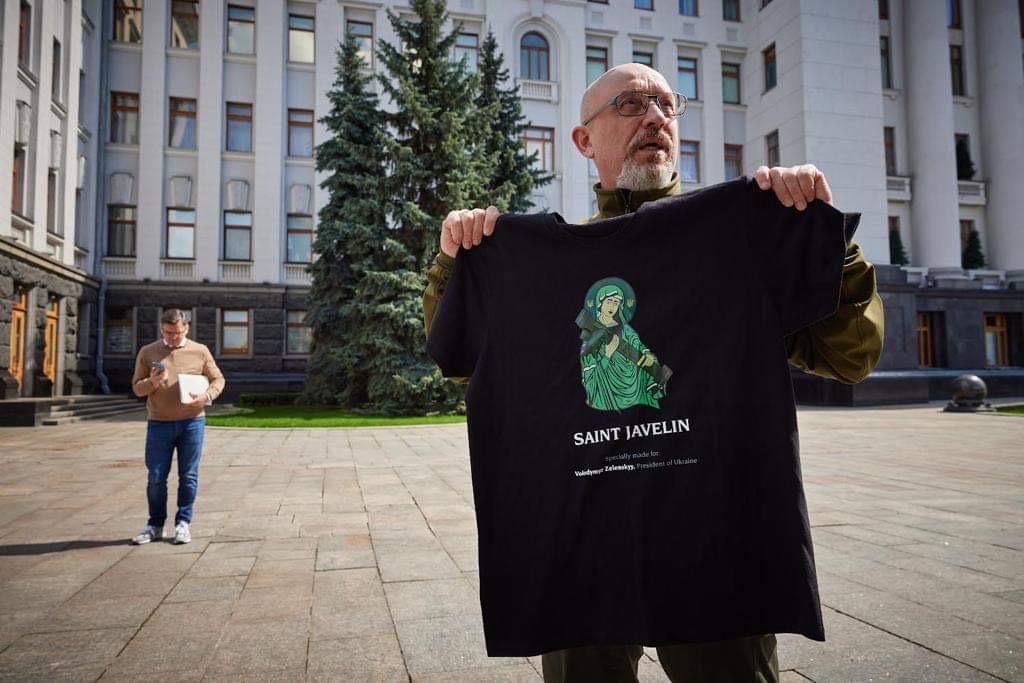 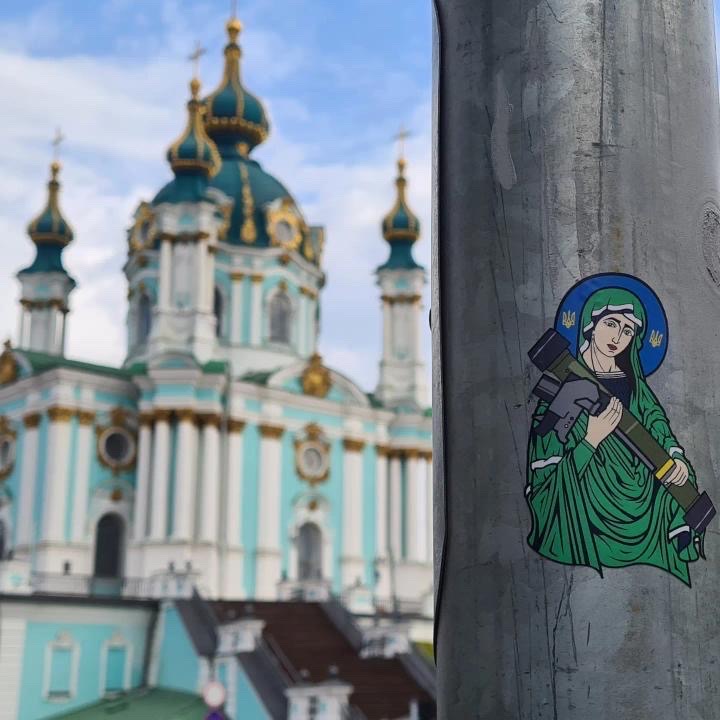