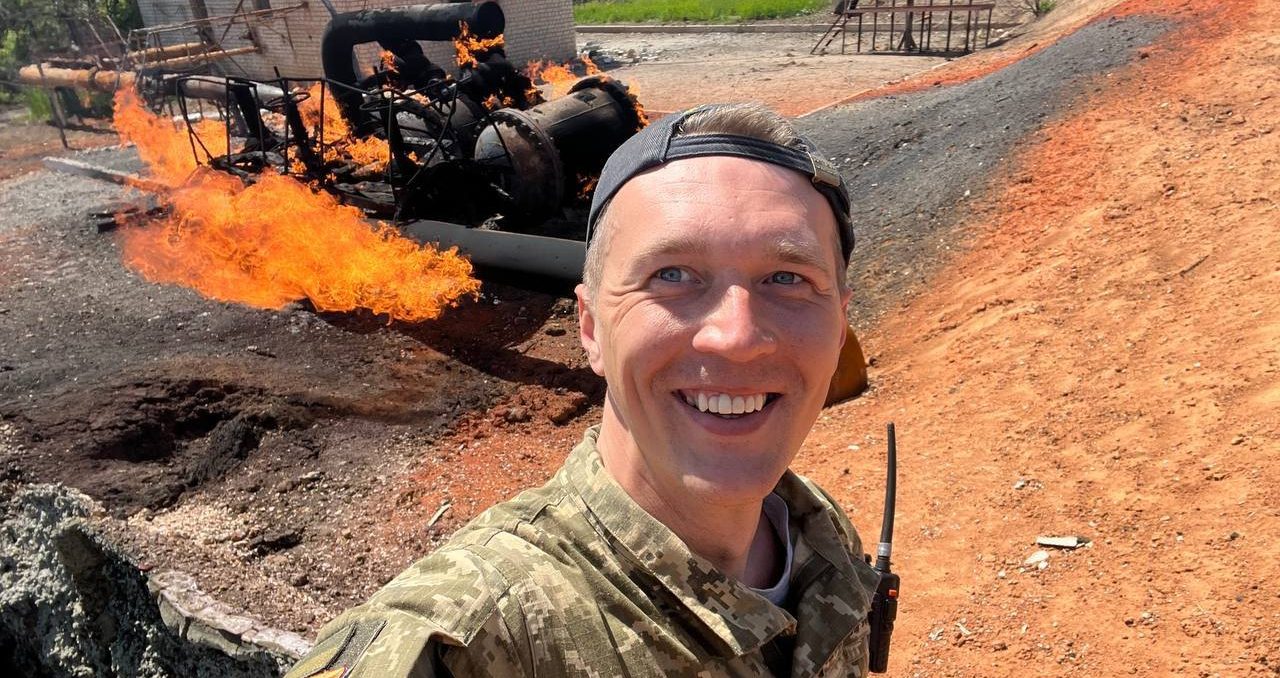 Yuri Hudymenko, 34, hails from Zaporizhia. A historian by education, Yuri became a sapper when the full-scale war began, and is serving in the 130th battalion of the Armed Forces of Ukraine’s Territorial Defense, and shares his unique perspective on the war via social media. Hudymenko was in Mariupol when it was under attack, and fought in Irpin, Bucha and Kharkiv oblast, where he was wounded in battle and rescued by fellow soldiers. This brave defender shared his thoughts on the occasion of Ukraine’s 31st anniversary of Independence.

Tomorrow morning, you will open your eyes and it will be Independence Day.

You will check your social feeds, and see posts with things that have become commonplace for you, and make the rest of the world marvel.

You will see your friends pool their money to buy something for the front, rebuild a destroyed home, and rescue cats from razed villages.

You will see yet another video of our soldiers, dancing and joking in conditions that would make anybody else cry. You will see pictures from hell, and of the people who have become more dangerous than all the devils in that hell.

You will go out, and stand in line for your coffee between a soldier, who was popping “vogs” at enemy infantry the day before yesterday, and a doctor, who operated on the wounded for two-and-a-half days straight in February, took a brief nap in his office, and then went back to work, fueled only by enthusiasm, nicotine and the words “tak treba” [this must be done].

Then, you will go back home, look in the mirror, and see what a person with scars on their soul looks like.

You recall where every scar came from:

This is what Independence looks like. It is not in poems or songs. It is in action. In people’s actions.

Tomorrow morning, you will open your eyes and it will be Independence Day.

Two days from now, you will open your eyes, and it will be Independence Day.

Three days from today, you will open your eyes, and it will be Independence Day.

You are Independence, and every day is yours.