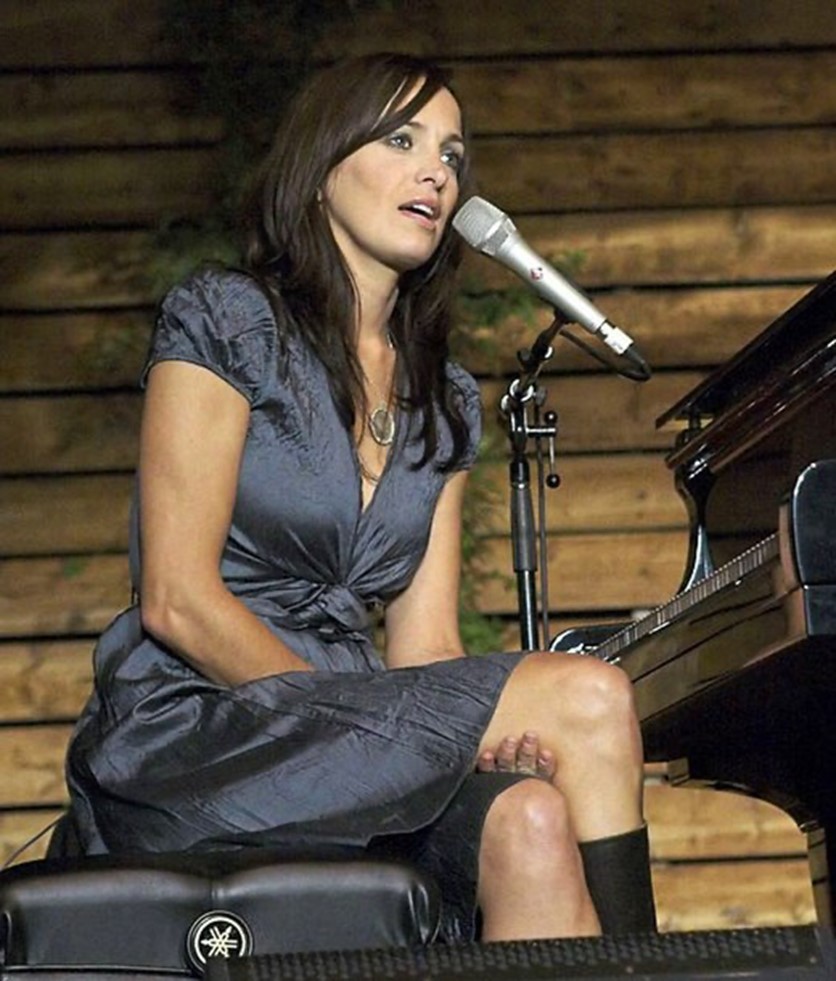 Today marks the 100th day of Vladimir Putin’s unjust war on Ukraine, with thousands of lives lost. Yet, amidst the terror and destruction, Ukrainians the world over have demonstrated an indomitable spirit of resilience and unity.

On the eve of the 100th day of war, three-time Juno Award winner and Grammy winning artist, Chantal Kreviazuk, and TV personality, Zorianna Kit, came together to co-chair an event that raised funds for #UniteWithUkraine.  Unite With Ukraine - a new initiative from the Ukrainian World Congress in collaboration with the Ukrainian World Foundation— is making it easy for individuals to donate and ensure their donations directly help those who need it most in Ukraine.

The event was hosted by Live Nation Entertainment’s executive, Steve Herman, and producer Missy Valdez in Los Angeles. The evening saw performances by Chantal and Mika Newton, who recently performed at the Grammys with John Legend.

#UniteWithUkraine was conceived to help raise funds to support the Ukrainian territorial defenders. Across the country, hundreds of thousands of brave women and men have volunteered to protect their towns, cities, and homes from Russian invaders. They have joined territorial defence units, but they fight with little to no training or resources.

They come from every walk of life. They are school teachers, librarians, accountants, waitresses, musicians, bakers, programmers, graphic designers, university professors, and students. In a better world, they would be studying, going to work, meeting up with friends, and spending time with loved ones — living their lives. But the Kremlin’s war has upended all of that. They now find themselves in an unthinkable situation. The event raised money to supply these brave volunteers with medical supplies, such as individual first aid kits and medical trauma packs, that they desperately need to stay alive.

To date the campaign has raised over USD $23 Million from our members and supporters around the world. We have been so moved by the outpouring of support by celebrated personalities such as Chantal, Zorianna, Mika, Steve, and Missy who understand the importance of sending lifesaving gear to these volunteers.

During the event, George Huculak, UWC vice-President delivered a poignant address and there was a special video message from Mayor of Kyiv, Vitali Klitschko and UWC President, Paul Grod.

In March this year, Chantal staged a special benefit in Toronto, Canada raising USD $278,000 (CAD $350,000) towards the initiative. She will be performing again at the 2022 Oakville Film Festival on June 25th to continue raising funds and awareness for the campaign. 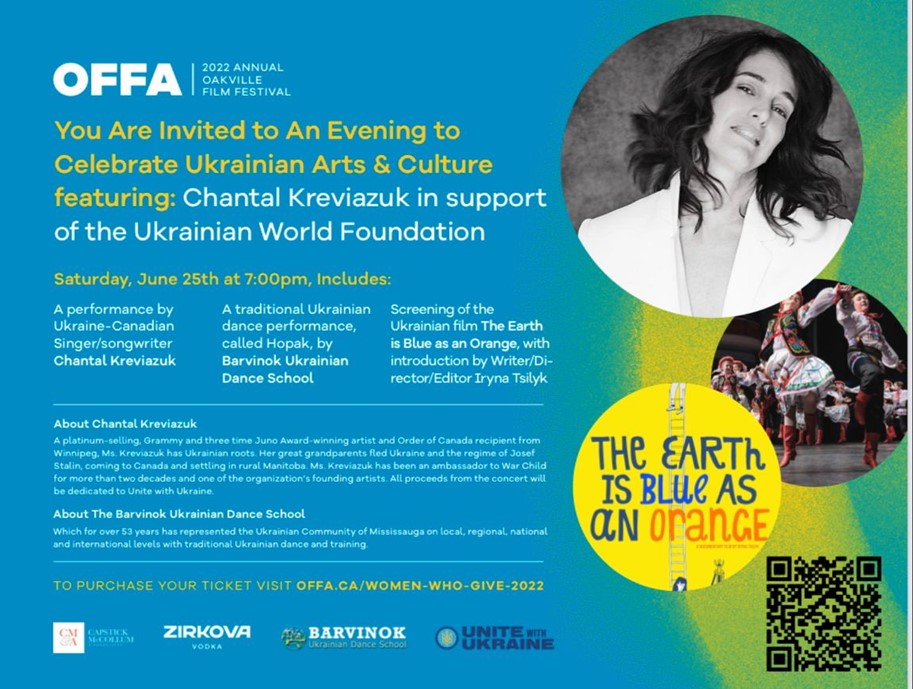 We thank everyone who has come forward to support us thus far and invite you to continue to share information about the #UniteWithUkraine campaign with your friends and family.