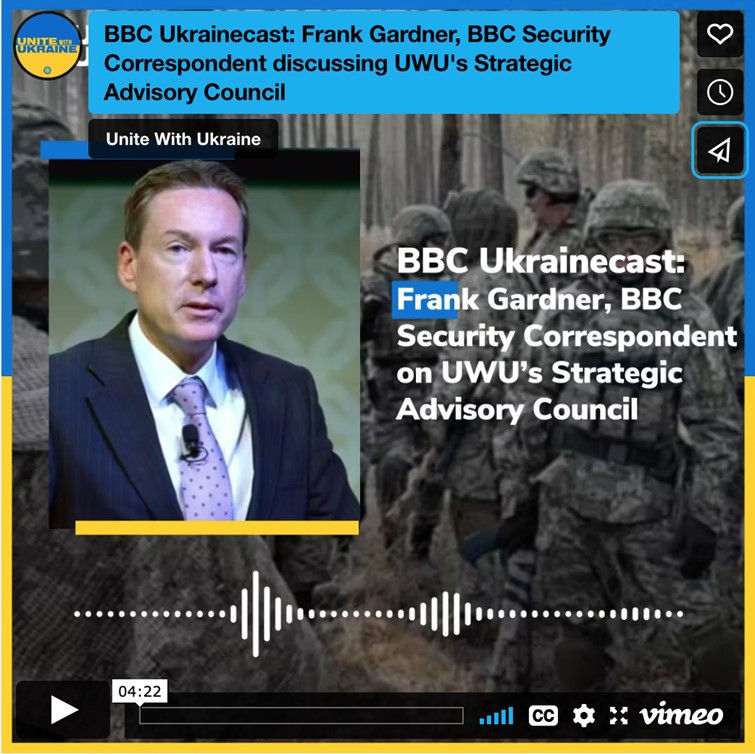 25 July 2022 - The BBC’s ‘Ukrainecast’ podcast featured a segment from the BBC’s Defence and Security Correspondent, Frank Gardner discussing the launch of the Strategic Advisory Council. They highlighted the importance of the council and what it means to have the retired Military leaders on board: “General Petraeus picks and chooses very carefully what he hitches his wagon to. He has fought so many campaigns. He is probably one of the most outstanding military officers of his generation… he is hugely respected, so he doesn't choose these things lightly. And the fact that he has chosen to do this, to put his name to this, I think is pretty significant.”

The full transcript of the segment is below:

And Frank, there's a development there too, when it comes to NATO as well. There seems to be news that these former NATO leaders are getting together. What's their plan? How are they wanting or planning to help Ukrainian forces?

Right, this is something that just happened in the last few days. It's not an official NATO policy, this, but these are former NATO senior generals, people like General Wesley Clark, who was the supreme Allied commander of NATO forces in Europe.

Ukraine is hanging in the balance right now and with it the whole idea of a rules based international order.

The former Canadian Chief of Defence Staff, General Petraeus, who ran the CIA and was a commander of US CENTCOM and also commanded US forces in Iraq and Afghanistan.

The performance on the battlefield of the Ukrainian forces so far has been nothing short of inspirational.

They've got together to form something called the Strategic Advisory Council. Essentially, they are providing strategic advice indirectly to the Ukrainian government and the MOD, but at the same time, they are helping to oversee fundraising of millions of dollars worth of defensive equipment for Ukraine's territorial forces. So things like flak jackets, bulletproof vests, ballistic goggles, helmets, medical kit, non lethal aid, but they are raising the money for this and encouraging people to do it. So it's a two pronged thing. They're giving strategic advice and they're helping to supply Ukraine's stretched forces, particularly with drones. Their plan is to deploy an army of 200 drones. These things can be so tiny and yet they can fly up to 50 metres up in the air and very difficult for the Russians to spot. The idea of this is to give the Ukrainian forces on the front line eyes and ears on what the Russians are up to, to give them a tactical advantage.

There's some big names there, though, Frank. David Petraeus. That's a really interesting one.

General Petraeus picks and chooses very carefully what he hitches his wagon to. He has fought so many campaigns. He is probably one of the most outstanding military officers of his generation. He was the architect of the surge in Iraq that turned the corner and stopped Iraq disintegrating into civil war. And despite the fact he made a bit of a mistake when he was in the CIA, he leaked some  confidential documents and was very nearly charged. But that apart, he is hugely respected, so he doesn't choose these things lightly. And the fact that he has chosen to do this, to put his name to this, I think is pretty significant.

Frank, you mentioned that they're going to be fundraising. They want to provide equipment, night vision goggles, bulletproof vest, things like that. I mean, they must have quite phenomenal contact books, these men. Who are they going to go to to get some money?

I think a lot of the money is being raised in the United States, actually, and the West. It's already starting to make a difference. Drones are an essential part of this war because it's the eyes and ears of any military force on either side. Both sides are using them. One of the reasons why the Russian armour did so badly in the fight for Kyiv, why it got absolutely beaten, was that they didn't protect those armoured columns with either infantry or drones. Russia has a numerical advantage and it uses drones, but what Ukraine is doing is reaching out to everybody across the world, to the Ukrainian diaspora. So they're doing a lot of the fundraising, both in the US and other countries, to say, give us your drones, give us your money. Doesn't matter how old your drone is, we can use it as long as it works. They are deliberately looking for not actually armed drones, but reconnaissance drones, very small ones that are too small for the Russian forces to detect, but that will provide the frontline of Ukrainian troops with an ability to look down from the sky and see exactly what the Russians are up to.

Frank, thank you so much for that.

Thanks. You're very welcome. Thanks very much. Goodbye.

BBC’s full time Security Correspondent reporting on events from Afghanistan to piracy off the Somali coast to Arctic challenges. Shot 6 times at close range while on assignment in Saudi Arabia in 2004, left severely wounded and dependent on a wheelchair. Awarded an OBE by HM The Queen in 2005. Author of 4 bestselling books ‘Blood and Sand‘ describing his Middle East experiences and ‘Far Horizons‘ describing unusual journeys to unusual places, Crisis, his debut spy thriller set in Colombia, and Ultimatum – his latest thriller. 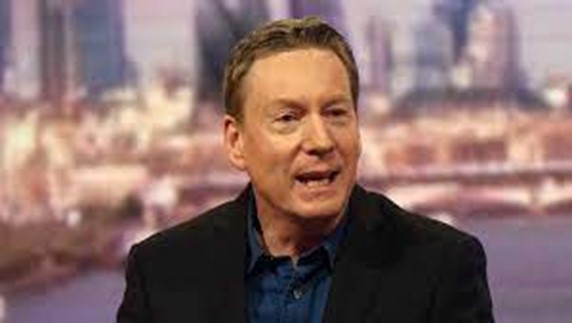 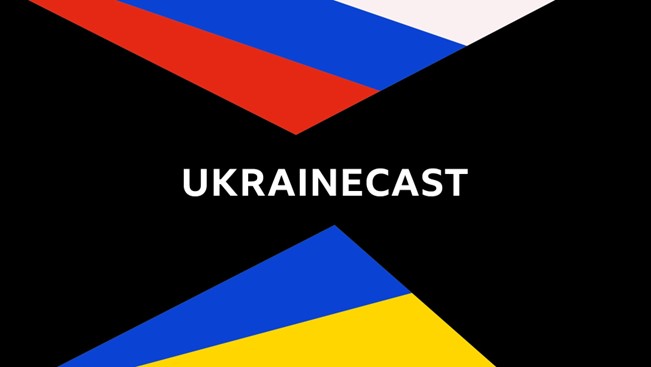