This weekend, September 16 – 18, Bloor West Village Toronto Ukrainian Festival will return for its 26th edition. As the largest Ukrainian Street Festival in North America, the event will celebrate the very best of Ukrainian culture and all are welcomed to join in with the festivities. Come along to discover more about Ukrainian culture in Canada and appreciate the full meaning of Ukrainian hospitality.

The event is packed full of top Ukrainian talent from all over Canada, the USA and Ukraine – from dancers, to vocalists, musicians and even a special youth segment. 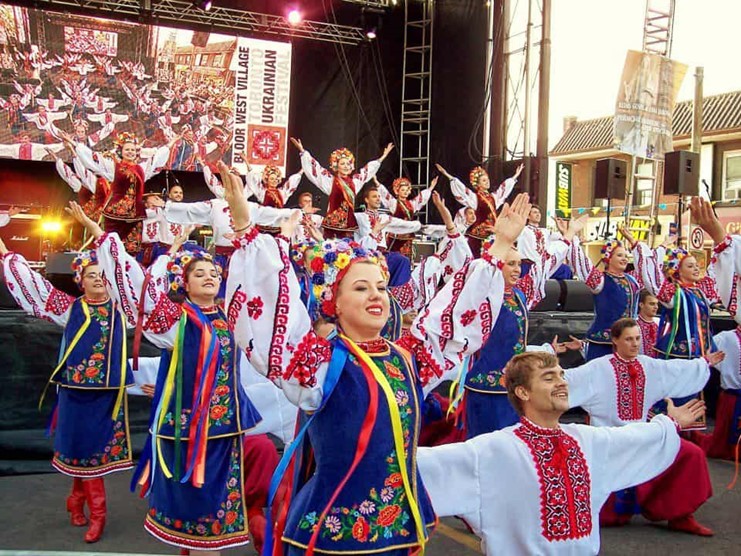 There will also be a range of cultural pavilions, stalls and kiosks where guests can engage in interactive cultural activities, shop for beautiful crafts and experience delicious and authentic Ukrainian cuisine. In particular, ‘Ukraine: Land of the Brave’ is an immersive experience put together by a team of Ukrainian artists, who decided to channel their grief into art in order to showcase the true effects of war on Ukraine and its citizens.

St Javelin is one of the Ukrainian organizations that will have a stand at the fair – they are looking for volunteers to sign up here. 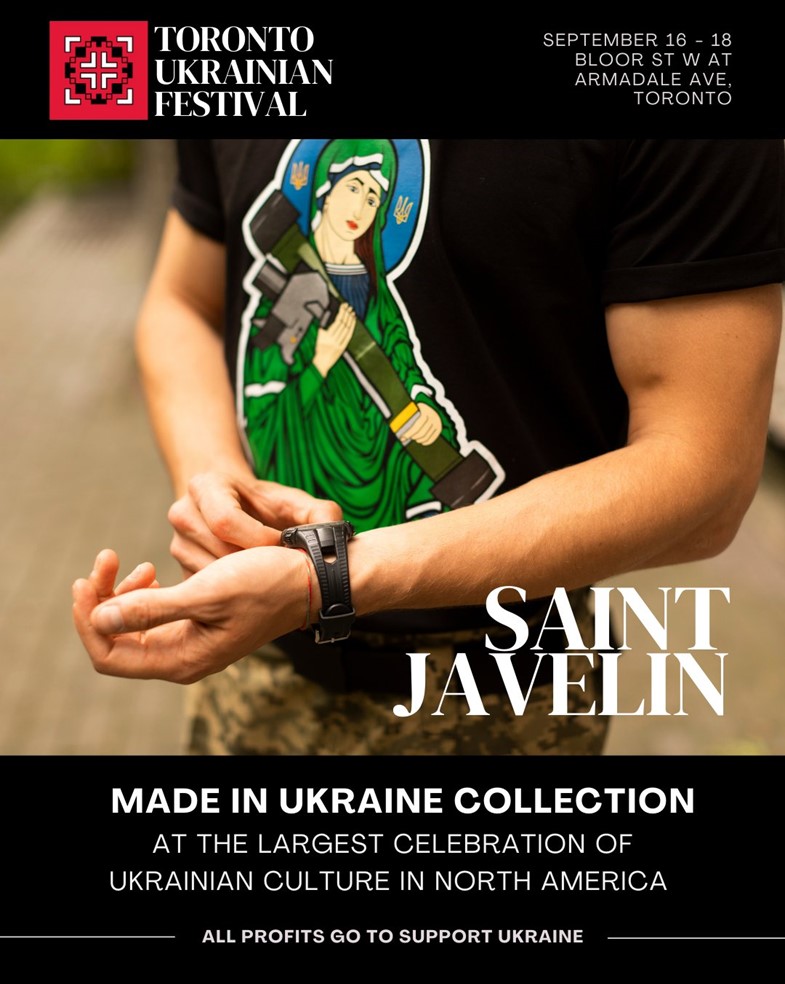 As recent Ukrainian military successes make crushing dents in the illegal Russian offensive in Ukraine, we must celebrate all that it means to be Ukrainian and free.

Click here to get your tickets - 100% of ticket proceeds will go towards the purchase of medical evacuation vehicles and other local initiatives throughout Ukraine.

Ukraine: Land of the Brave

While enduring the horrors of modern-day war-torn Ukraine, a team of Ukrainian artists decided to turn their feelings of grief into an immersive experience that showcases the effects that the War in Ukraine has on its citizens and reveal what is really happening inside the largest country in Europe.

An entirely Ukrainian based creative team, joined together to develop a new multimedia exhibit that uses the full power of immersion to convey real-life and emotional information about Russia's violence to the international community. From her home in Kyiv, creative director Taisia Poda reviewed over 10,000 photo and video submissions to create Ukraine: Land of the Brave Exhibit.

Yana Oleksandrivna Shemaeva, known professionally as Jerry Heil, is a Ukrainian singer, songwriter, and YouTuber. Heil began her career after launching her YouTube channel in 2012, publishing vlogs and musical covers. Heil began her professional music career in 2017, releasing her debut extended play De miy dim with Vidlik Records. She later released the single "#OHRANA_OTMENA" in 2019, which became a top five hit in Ukraine. Her debut studio album #YA_YANA was later released in October 2019. Since beginning her YouTube channel, she has accumulated more than 34.9 million views, and 193 thousand subscribers. Jerry performs on the Temerty Foundation Stage (Jane St) on Saturday night. 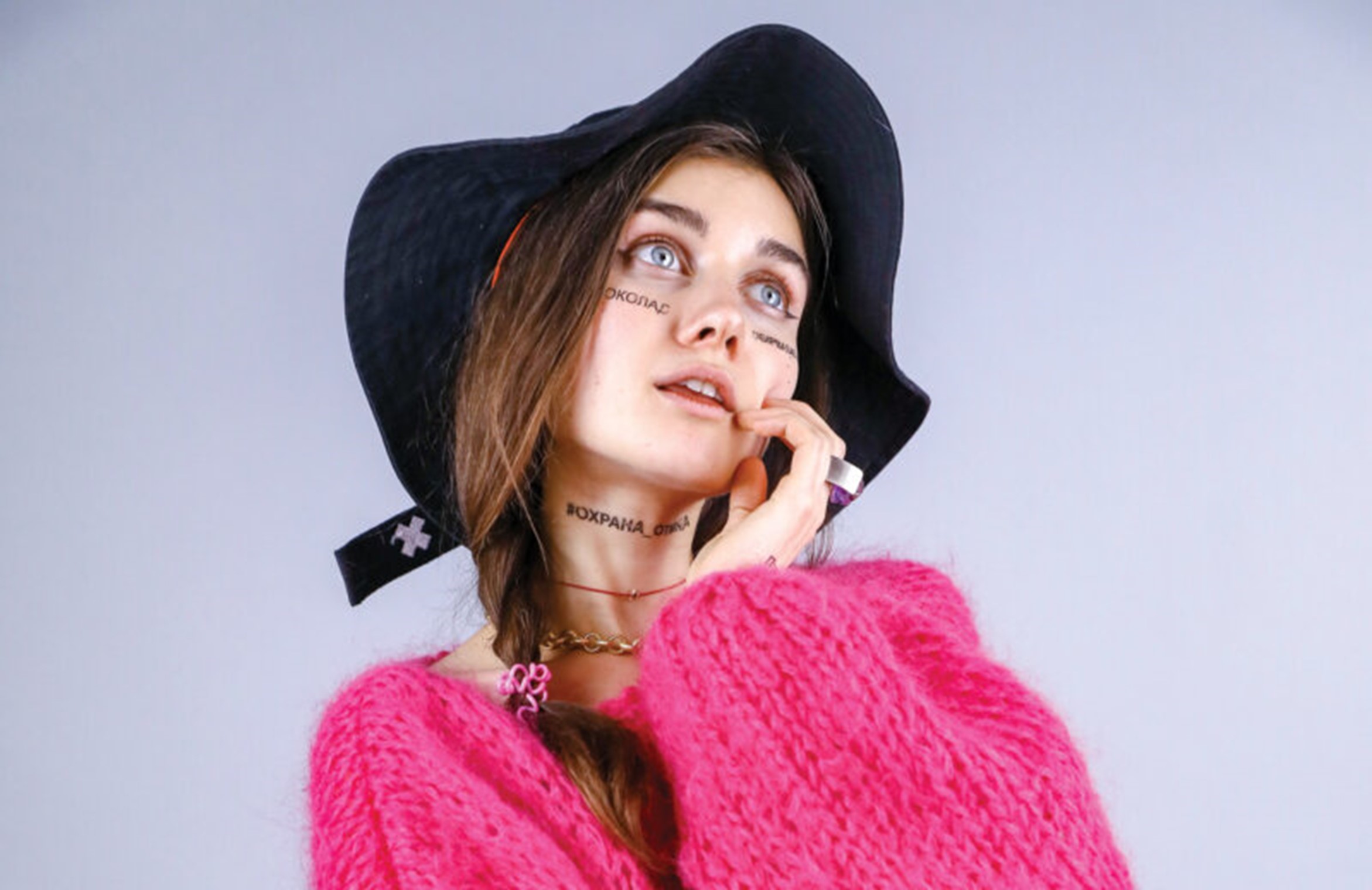