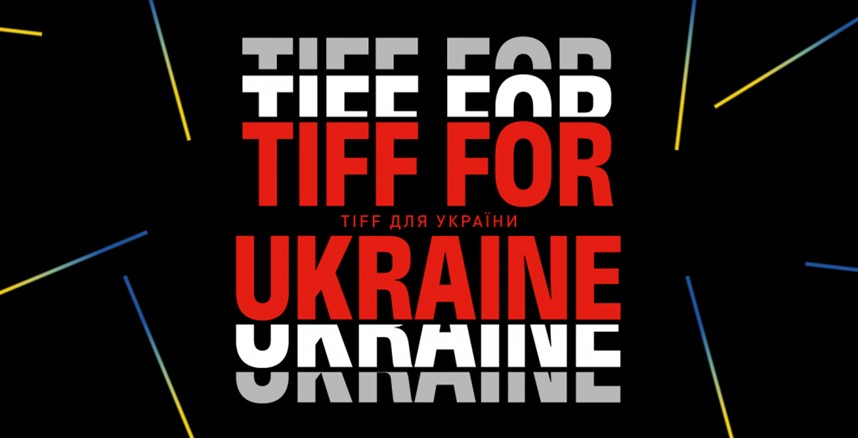 Toronto, CANADA — TIFF is proud to showcase the depth and creativity of Ukrainian filmmakers, producers, and talent with four Official Selections titles, two Industry Conference events, a promotional stand in its Industry Centre, and a special free public screening. In addition, TIFF will host a large delegation of Ukrainian film professionals at this year’s Festival.

"Film holds the power to unite and this year we are honoured to help elevate the voices of Ukrainian storytellers and creators,” said Cameron Bailey, CEO, TIFF. “Not only are we helping to put a spotlight on the stories this country has to offer, but we are standing in solidarity with Ukranians both here at home and abroad."

All titles have been previously announced

Valeria Is Getting Married

The title noted below is not a TIFF 2022 Official Selection

TIFF presents director Evgeny Afineevsky’s documentary about the war in Ukraine. Afineevsky traces the war from the conflict in the Donbas region beginning in 2014, to Russia’s full-scale invasion of Ukraine early this year. Tickets are available to the public for free starting at 10am on September 6 at tiff.net/tickets.

Spotlight on Ukrainian Producers (September 12, 9am)

The Impact of the War in Ukraine on the International Film Industry (September 13, 11:45am)

Cinema is boundless — it can expand your horizons and transcend borders. But how can conflict in the country of your creative partner change your plans? This panel discussion is geared toward resourceful producers who are looking for tools to navigate the elusive world of co-productions. In this roundtable session, producers and agencies with co-production treaties listen to your questions and discussion points in the context of the Russian war in Ukraine, and how you can cooperate with Ukrainian productions. The event is organized by the Ukrainian Film State Agency in partnership with TIFF Industry. 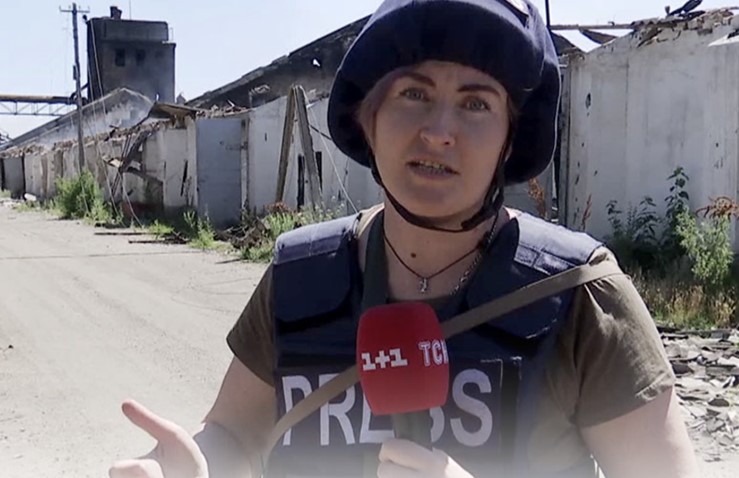 TIFF presents the North American premiere of director Evgeny Afineevsky’s documentary about the war in Ukraine, screening outside of Official Selection in this free event. Afineevsky (Winter on Fire: Ukraine's Fight for Freedom) traces the war from the conflict in the Donbas region beginning in 2014, immediately after the Maidan Uprising, to Russia’s full-scale invasion of Ukraine early this year.

Broadening the focus from Kyiv, Afineevsky and his veteran Winter on Fire crew turn their lenses on multiple countries, following the stories of those Ukrainians trying to escape and those who have vowed to stay behind.

A sweeping look at a humanitarian crisis, the documentary amplifies the views of children, mothers, soldiers, doctors, artists, volunteers, clergymen, and journalists who are transformed while witnessing ceaseless destruction and bloodshed. Featuring narration from Helen Mirren, Freedom on Fire: Ukraine's Fight for Freedom is a testament to resilience and opposition to tyranny.