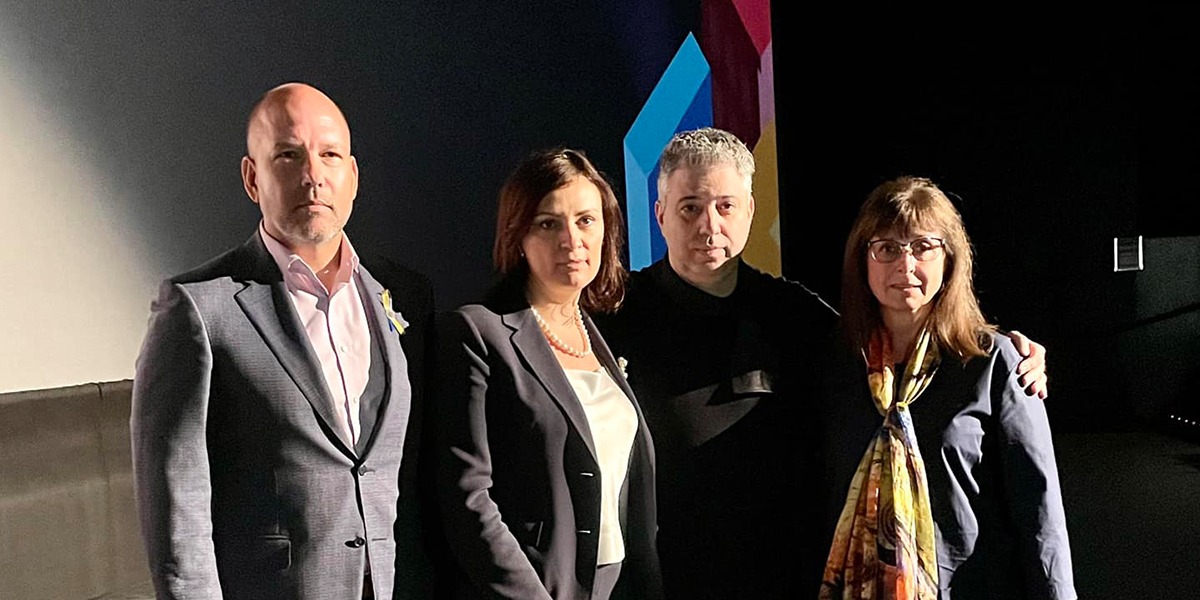 Key leaders of the Ukrainian diaspora, including the President of the Ukrainian World Congress Paul Grod and the Ukrainian Canadian Congress President Alexandra Chyczij attended the premiere of the Evgeny Afineevsky’s latest extraordinary film Freedom on Fire: Ukraine’s Fight for Freedom at the 2022 Toronto International Film Festival on Tuesday, September 13, 2022. 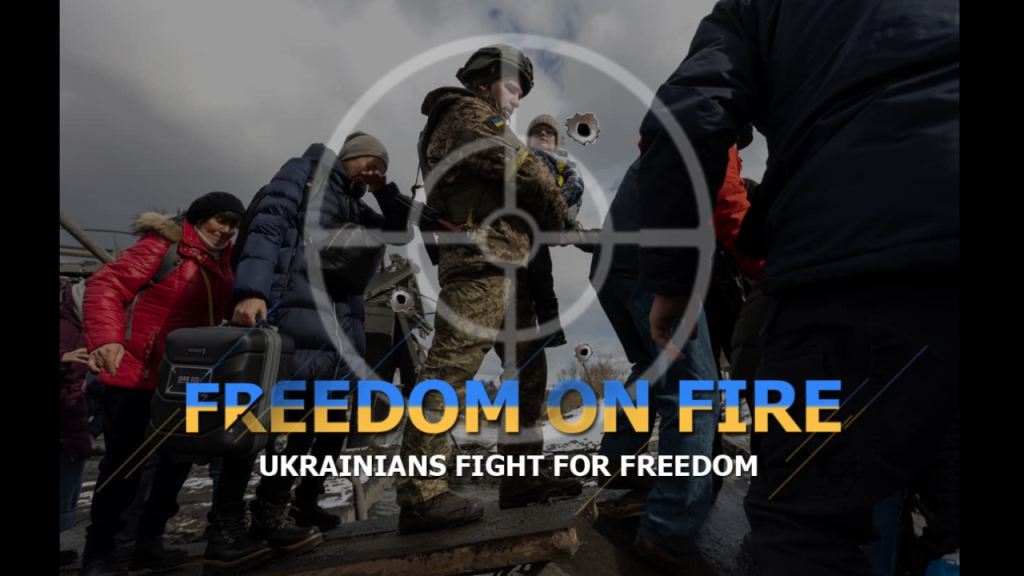 “Congratulations to Evgeny Afineevsky and his team for producing the epic film Freedom on Fire.  Thank you to Ukraine’s Ambassador to Canada Yuliya Kovaliv for co-organizing with the Ukrainian World Congress this premiere.  A heart-wrenching yet inspiring account of Ukraine’s fight for freedom. It represents the true bravery and resilience of the Ukrainian people and illustrates the fundamental difference between the Russian and Ukrainian people – the desire to live free and be brave. Slava Ukraini!” said Mr. Grod in his Facebook post.

The sequel to the famed director’s 2015 Winter on Fire: Ukraine’s Fight for Freedom, Freedom on Fire takes viewers through the initial stages of the unprovoked and barbaric russian invasion on February 24, 2022. The actors in Freedom on Fire had not received prior acting training, nor could they have ever imagined the scenes they would be a part of – they are simple folk, Ukrainian defenders, medics, journalists, who are victims and witnesses to the absolute horrors russian orcs orchestrated on Ukrainian land. Created in the several months following the full-scale invasion, the film,  “…reveals some real heroes – not just the Ukrainian soldiers who go out of their way to bring food to children, but the mothers who bring up babies who don’t see grass for the first six months of their lives, and journalists who put themselves at risk because while the news may be grim, the fact that people are still giving you the news is comforting” (The Wrap.com review). 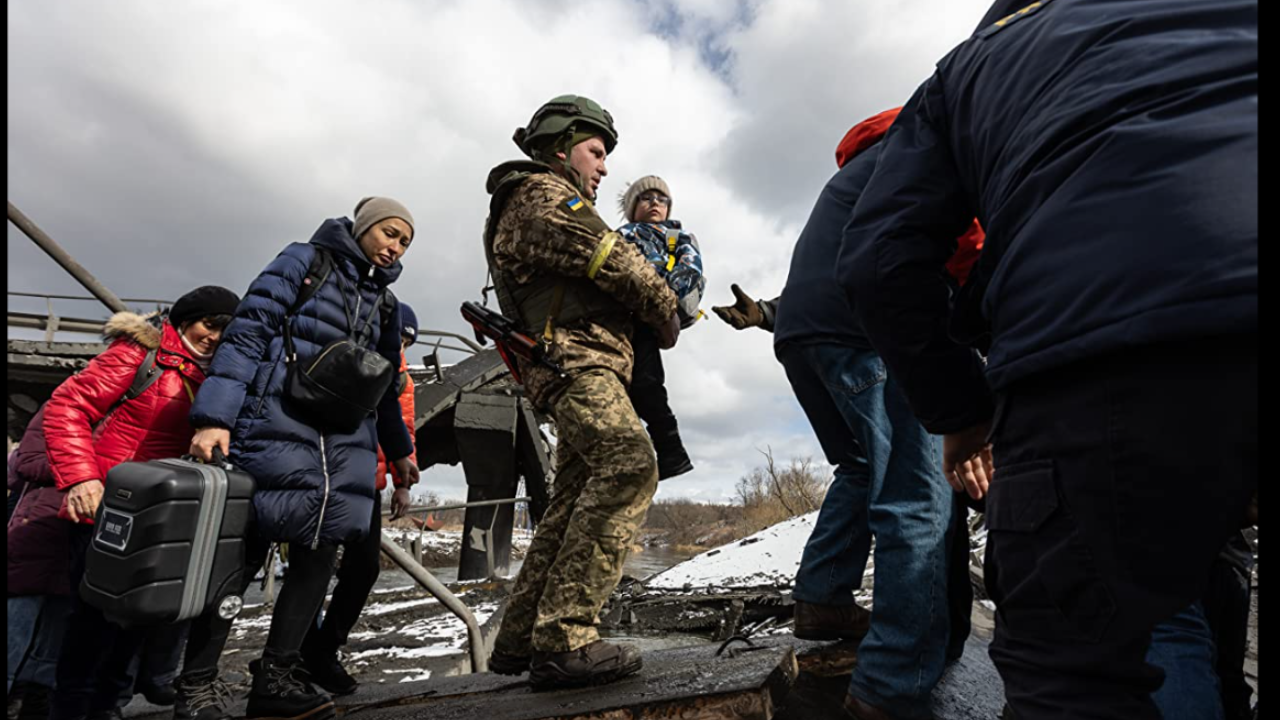 The documentary is unique in that its impromptu style reflects the abruptness of the appalling russian incursion into Ukrainian sovereignty. According The Wrap, “Certainly, urgency is a hallmark of ‘Freedom on Fire’, a harrowing documentary shot by dozens of people inside Ukrainian cities as the Russian army conducted a bombing campaign and an invasion that seemingly targeted civilians, despite Vladimir Putin’s claims that Russia was there to ‘demilitarize’ and ‘denazify’ the country, and to somehow ‘free’ it – though as more than one person in the film points out, the Russian offensive has resulted in ordinary citizens being freed from their lives, their homes, their families.”

“I wasn’t trying to bring people into the presidential headquarters…I’m trying to express the voices of innocent people. Soldiers, doctors, mothers, children, journalists, priests, and people under siege. I want leaders to witness this with their own eyes. You can visit a broken building, but if you have no connection to the people that lived inside it, why would you care?” said Oscar-nominated director of the film Evgeny Afineevsky.