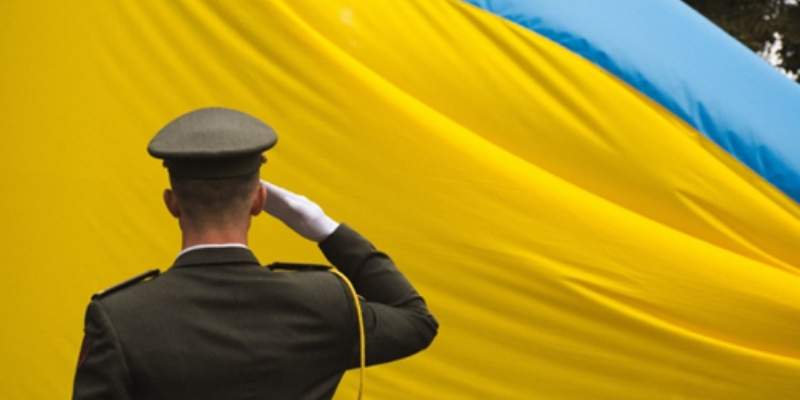 The SAC is comprised of four of the world’s most prominent retired military leaders, who joined forces to provide support and advice to the UniteWithUkraine campaign.

Here’s what the generals wish for Ukraine on its 31st anniversary of independence:

Speaking about Ukrainian’s bravery against the Russian invaders, the Chair of the SAC, Canada’s General Rick Hillier said,

“In your fight since that invasion six months ago, today and on your Independence Day, I want to recognize just how inspirational you are. Your courage and your valor and your dedication and your persistence in the fight and your innovation and ingenuity in the use of the equipment and the opportunities that you were given has held that defense strongly, pushed him back in many areas and led you to take the strategic initiative away from Russia in the fight in Ukraine. You inspire all of us each and every day.

“The Ukrainians, as I said, have the courage and the valor. They don’t have the equipment, but if we can combine the equipment that we can provide from the West in the numbers and amounts and in the time that they need it they can win that fight against Russia and that brutal invasion that is ongoing.”

US General David Petraeus urged all people to keep supporting Ukraine at this crucial juncture in the war:

“I have followed the situation in Ukraine very closely and I am in awe of what Ukraine’s armed forces and citizens have done against the brutal Russian invasion of their country…Their actions to defend their country and protect their freedoms have been extraordinary and inspirational. Because of that it has been a privilege to support them in various ways and it is my hope that you will support them as well.”

Netherland’s Retired Royal Air Force four-star general and Chief of Defense, General Dick Berlijn also highlighted how impressive Ukrainians have been at defending their country since the war started six months ago:

“Because of the heroic citizen army and territorial defenders, the Russians have not had the easy walkover they anticipated. Ukrainians have more than impressed the free world with their motivation to defend their country… People around the world abhor Putin’s aggression and can contribute to the Ukrainian war effort through the UniteWithUkraine campaign.”

By donating at UniteWithUkraine, you can directly impact the fight by providing equipment including drones and building an #ArmyOfDrones for Ukraine. Thank you for donating to www.UniteWithUkraine.com. 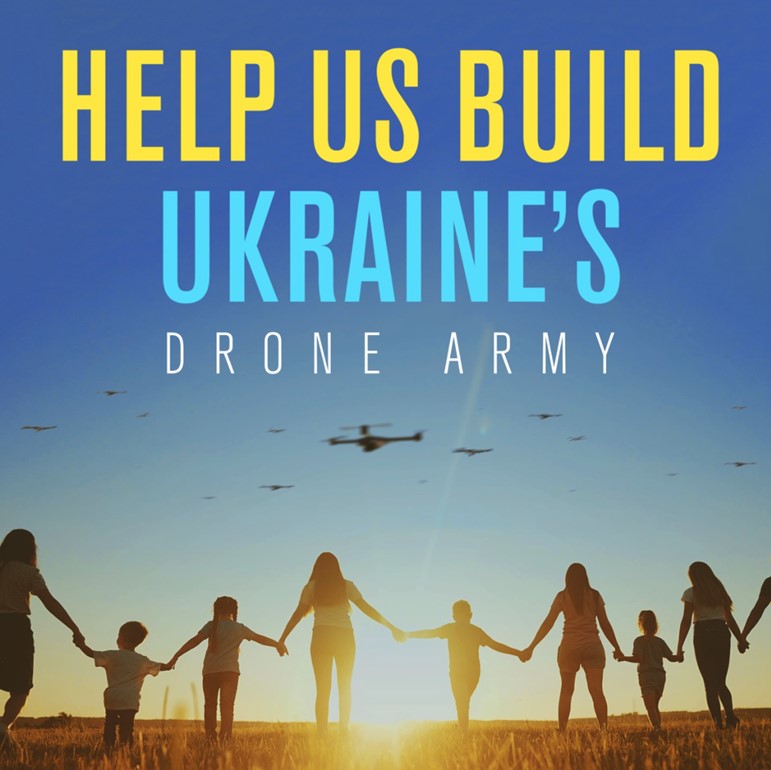 About Army of Drones

In July 2022, the Ukrainian World Congress and the Ministry of Digital Transformation of Ukraine signed a Memorandum of Cooperation to support the UNITED24 fundraising platform. The first joint project is the “Army of Drones”. This program includes drone procurement, delivery, maintenance and replacement, as well as pilot training.

The project will raise funds to purchase 200 professional unmanned drone systems for aerial reconnaissance. They are vital equipment that Ukraine’s defenders need in order to fight off the Russian invasion.