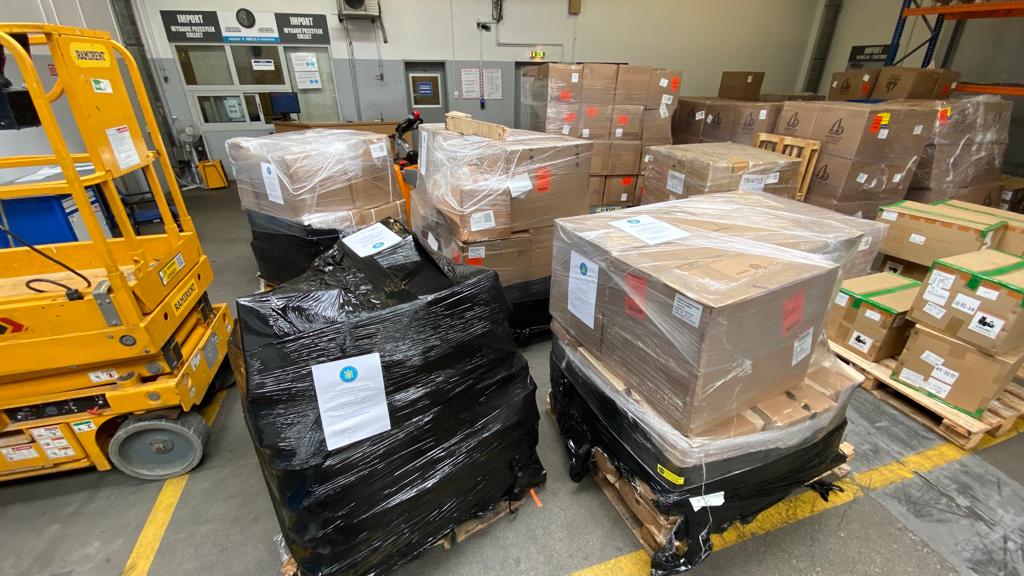 A shipment of bulletproof vests, valued at $365,000, has reached the frontlines of several Territorial Defence units in Ukraine. The shipment was made possible through funds raised by the Ukrainian World Congress in their #UniteWithUkraine campaign.

The vests have been sent to frontline defenders throughout the country including:

As the war in Ukraine reaches a crucial stage in which defenders of Ukraine have held off the Russian aggressors for 2 months now, the Ukrainian World Congress (UWC) would like to thank all of its supporters around the world who have made this shipment of vests possible.

The UWC will continue to do everything possible to help the brave and heroic defenders who have stayed behind in our beloved Ukraine to fight the Russian invasion.

Through the #UniteWithUkraine campaign we will continue to raise funds to get essential protective equipment to the frontlines but also to rebuild Ukraine once the Russian forces are defeated.