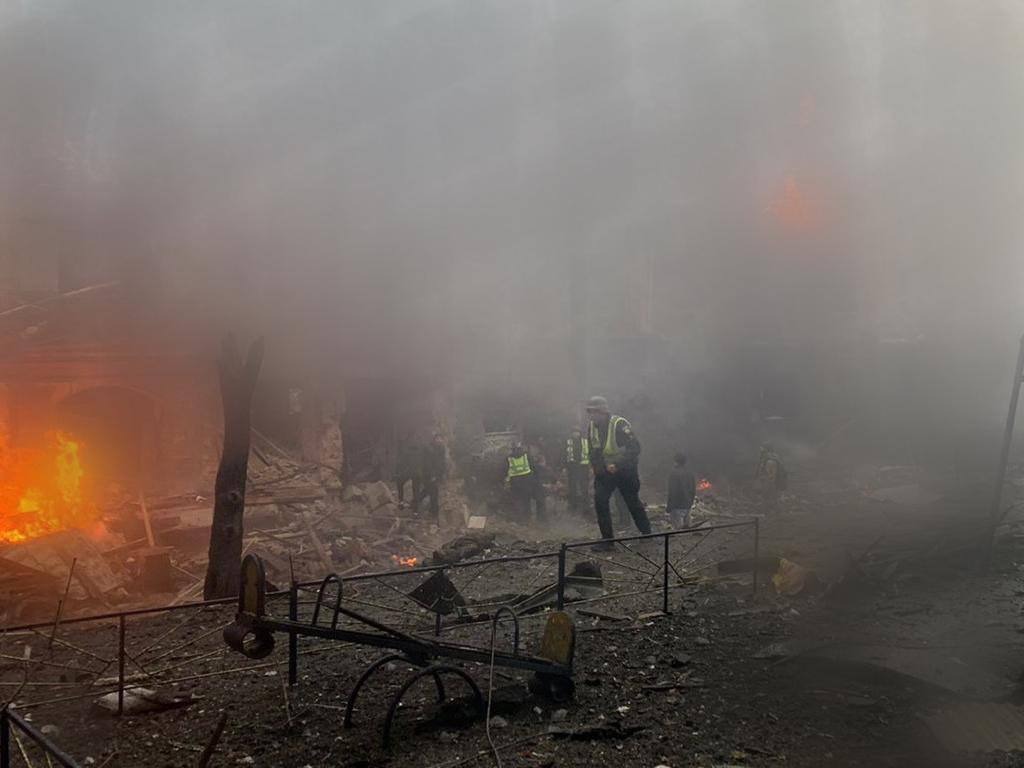 ⚡️⚡️⚡️ Russia launched new missile strikes on Ukraine on Wednesday, hitting at least one critical infrastructure target in Kyiv and other ukrainian cities.

Reported that the Ukrainian major cities and Moldova are suffering a shortage of water, power and warmth.