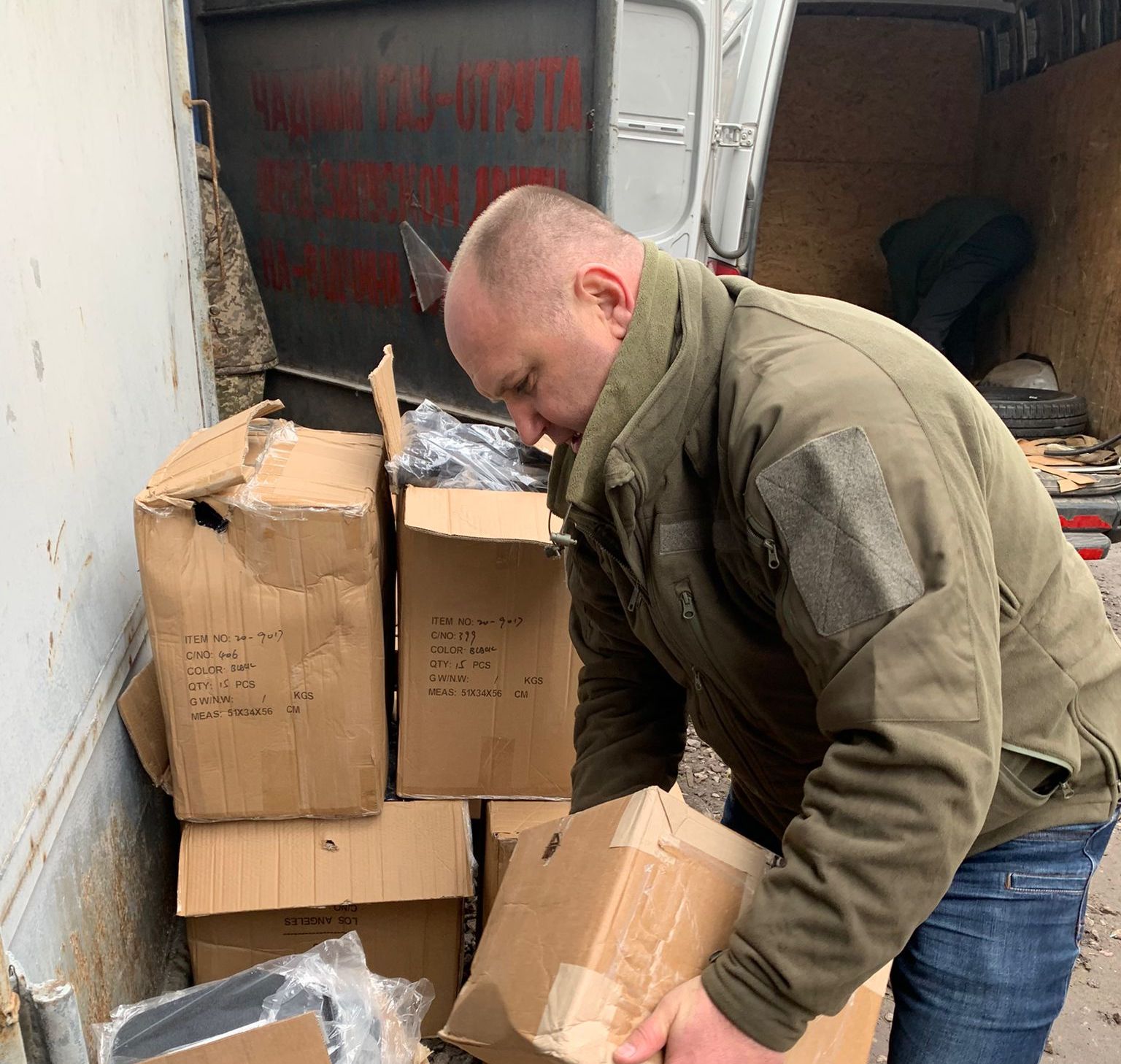 This shipment of Bulletproof vests was done in partnership with the Kyiv School of Economics and is valued at US$1.07 million.

It is now just over 2 months since Russian forces, commanded by Vladimir Putin further invaded Ukrainian sovereign territory. In that time, Ukrainians have defended the country with the utmost skill and bravery not allowing Russian forces to succeed in their aims. These brave defenders of Ukraine continue to need protective equipment to confidently continue fighting for peace and freedom.

Thanks to the incredible fundraising efforts of the Ukrainian World Congress’ #UniteWithUkraine campaign we have been able to deliver this vital non-lethal equipment to the frontlines.

The shipments have gone to various groups of defenders including:

Thank you to everyone who has donated to the #UnitewithUkraine campaign, this important shipment would not have been possible without the support of our donors.  Many additional brave defenders need our help as they fight to liberate Ukraine from Russian aggression. We ask for your continued support saving the lives of courageous Ukrainians. 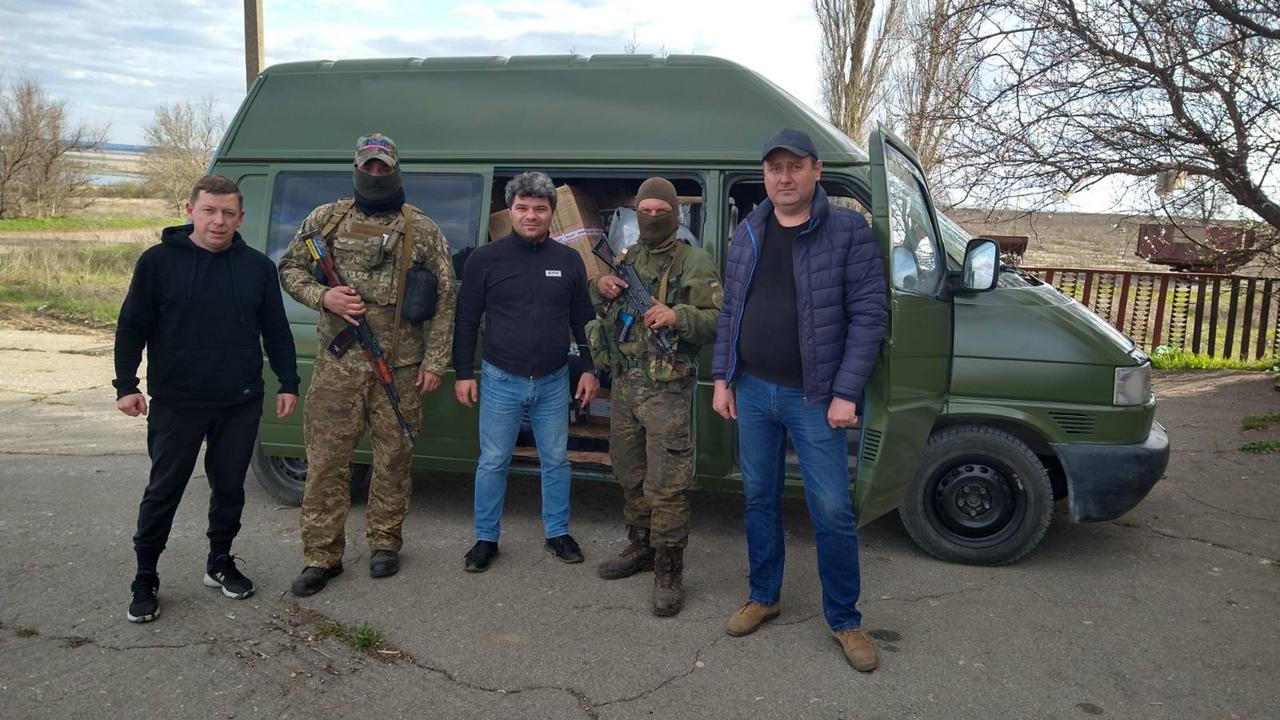 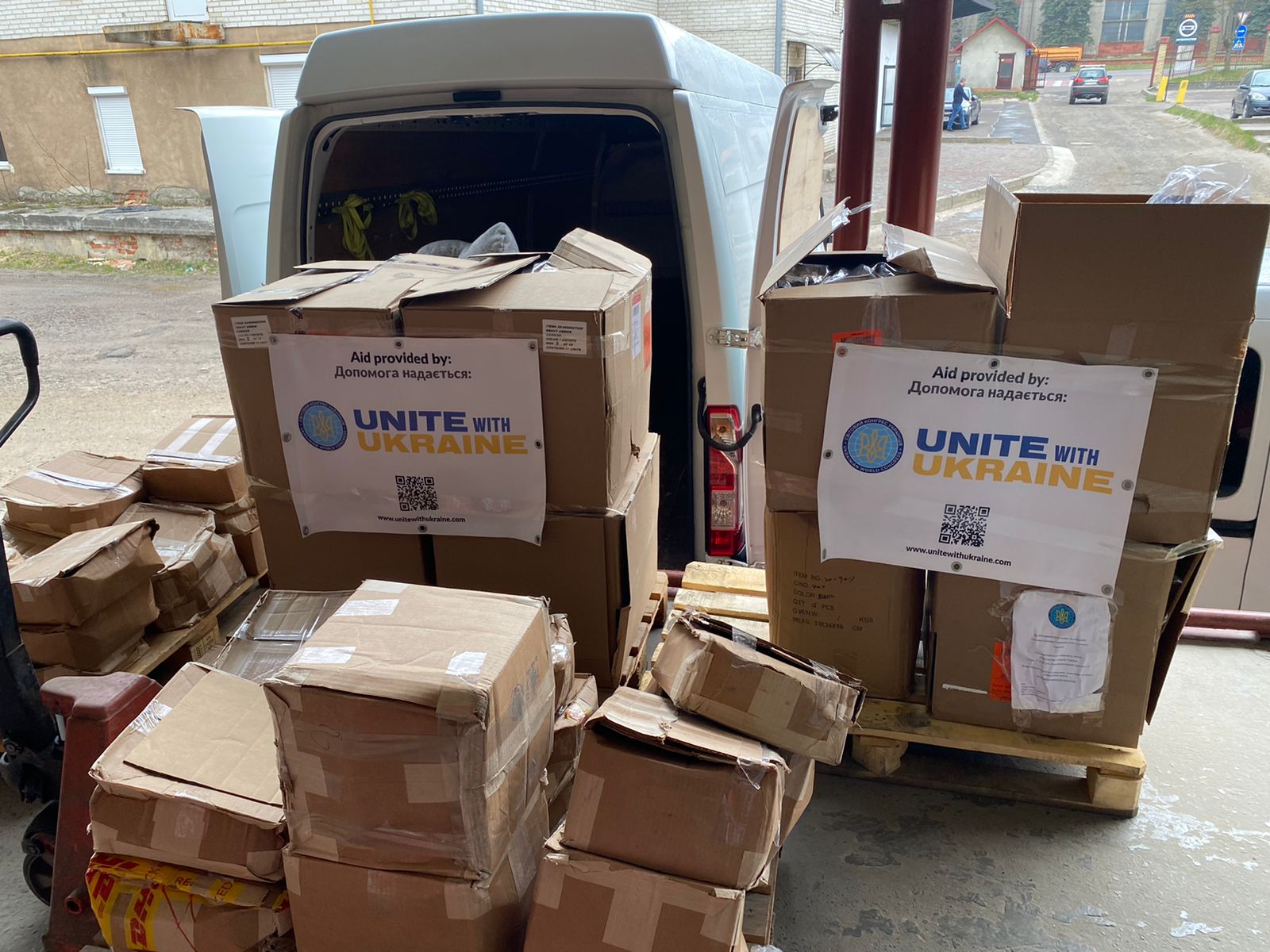 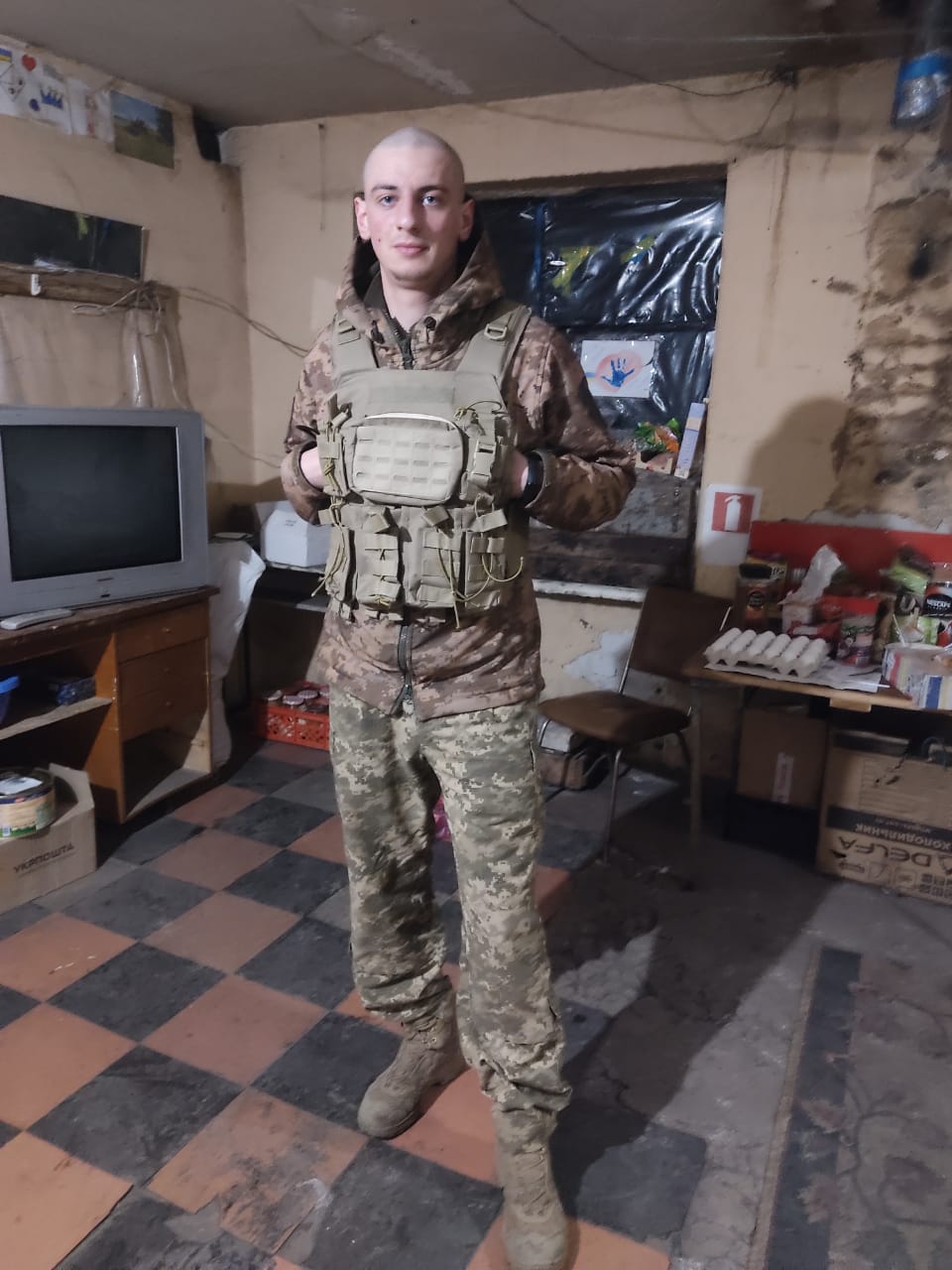