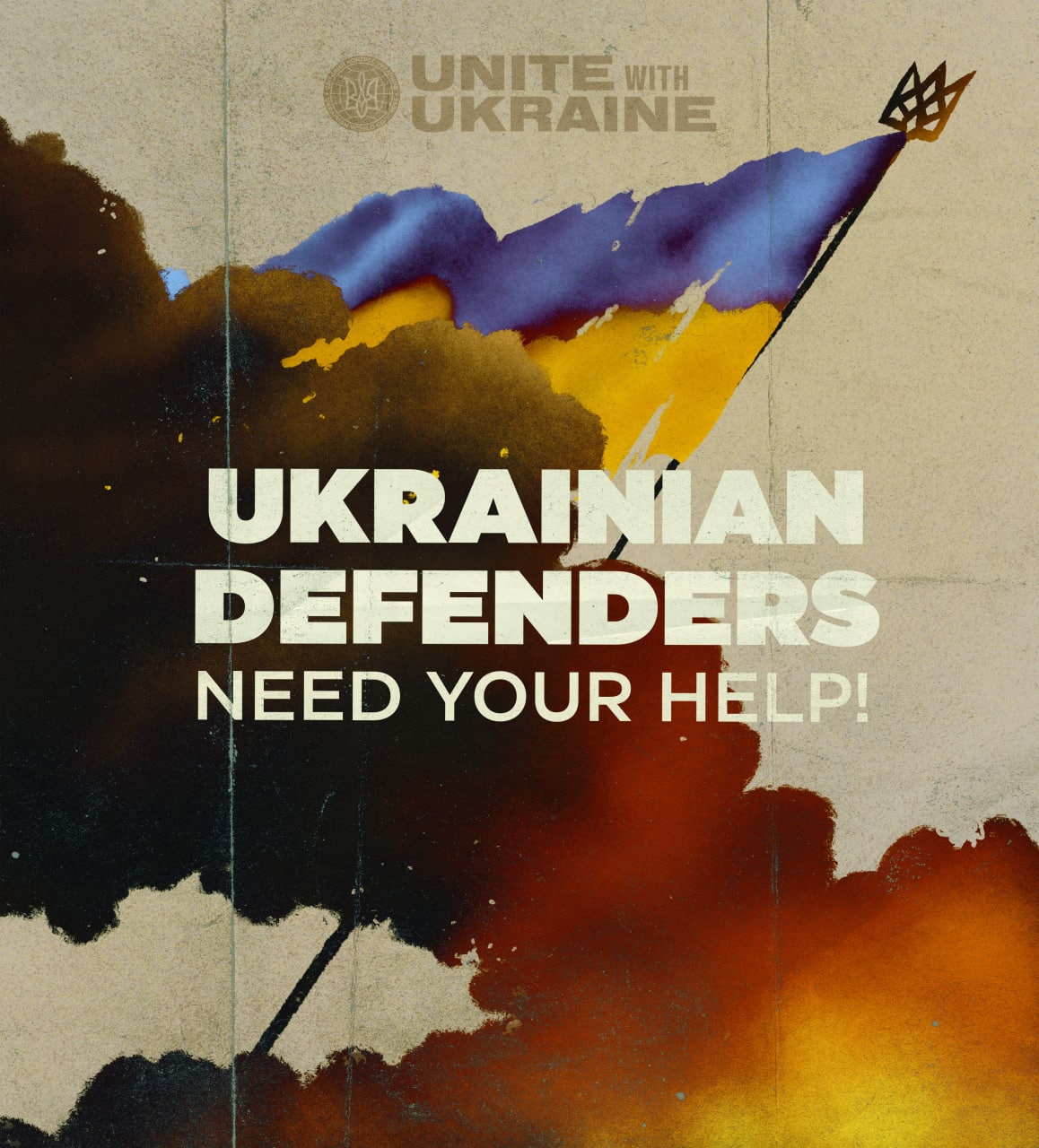 In the capital, attacks struck in the heart of the busy city centre during the rush hour in the morning. Several people have been killed and dozens more wounded, and we expect those numbers to rise.
Foreign Minister Dmytro Kuleba said: “Putin’s only tactic is terror on peaceful Ukrainian cities, but he will not break Ukraine down. This is also his response to all appeasers who want to talk with him about peace: Putin is a terrorist who talks with missiles.”

Join in to support bravely Ukrainians!