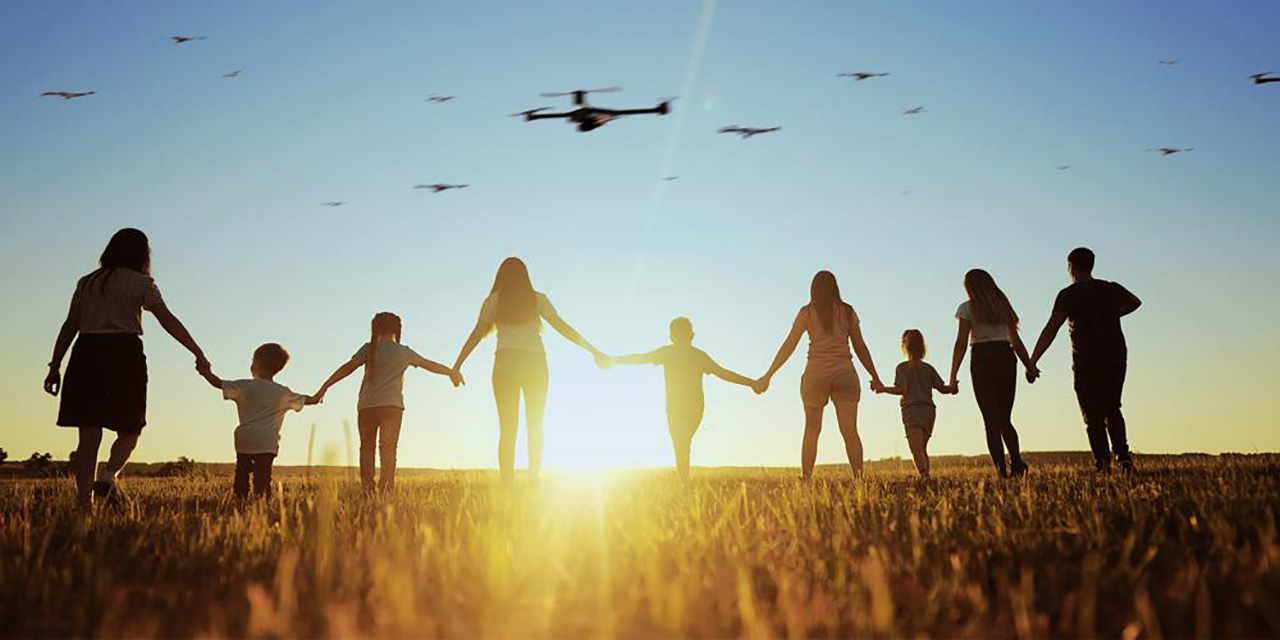 The Ukrainian World Congress, together with the global initiative of the President of Ukraine UNITED24, call on all Ukrainian communities and organizations of the world to help create the "Army of Drones".

The Ukrainian World Congress launched the UniteWithUkraine campaign, which to date has raised almost 30 million dollars for the needs of defenders of Ukraine. On the 31st anniversary of Ukraine’s Independence, UWC, in partnership with UNITED24, wants to help Ukraine create a "Drone Army", much needed in the sixth month of full-scale war.

With the collected funds, UWC will purchase drones selected by the Ministry of Defense of Ukraine. We will mark each drone for the specific contributing community or organization.

Our goal is to present Ukraine with an "Army of Drones" – real support from Ukrainians worldwide. To participate, you need to make a donation to UWC’s UniteWithUkraine campaign.

The campaign starts on August 14 and lasts until August 31.