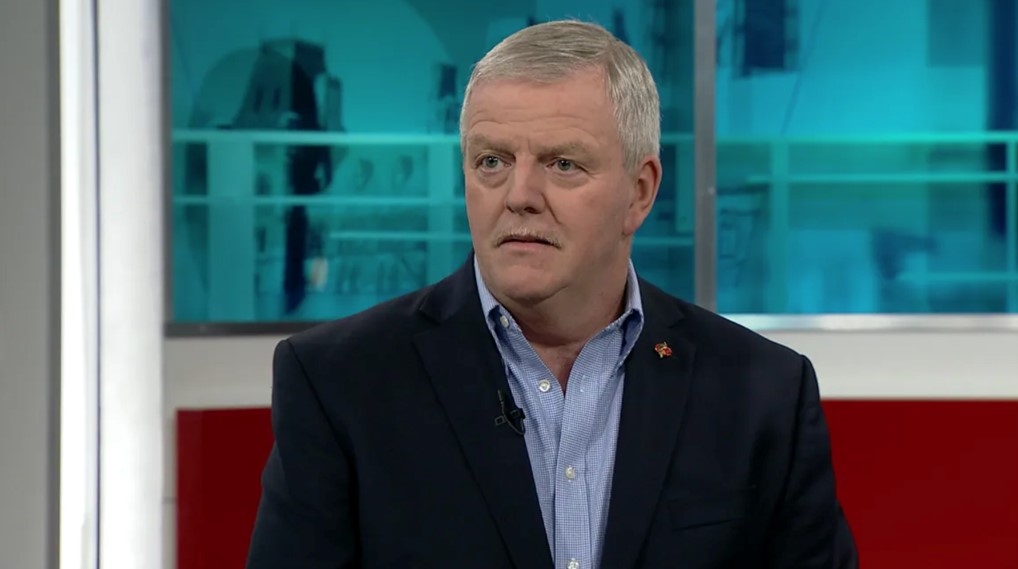 CBC News: Retired Canadian Armed Forces general Rick Hillier believes Canada and other Western nations could be doing more to support Ukraine's effort to fight back against the Russian invasion.

The conflict is stretching into four months with no real indictors of an end in sight. On Monday, Russian forces launched a missile attack on a busy shopping centre in the city of Kremenchuk.

Hillier — a former chief of defence staff —  told CBC News Ukraine is in a struggle for its life.

"They don't have the equipment and the means necessary to defend themselves and their courage and their valour notwithstanding, and their sacrifices notwithstanding, they are slowly losing to Russia and we've seen what the consequences of that are," he said.

"It just gets really frustrating to watch this occurring and, in my belief, that we in the west are not doing enough to prevent it."

While Western politicians and leaders have been visiting the war-torn country to see the damage caused over the last number of weeks first-hand, promises to arm Ukrainian defence forces have also been going unfilled, Hillier said. He said the last he heard from the Ukrainian defence ministry is that less than 10 per cent of what's been promised has been delivered.

He said it'll take weeks or even months for some promises to be fulfilled, which will be too late as Ukrainians are deploying with their own civilian equipment and even their own personal vehicles against Russian forces in tanks and armoured vehicles.