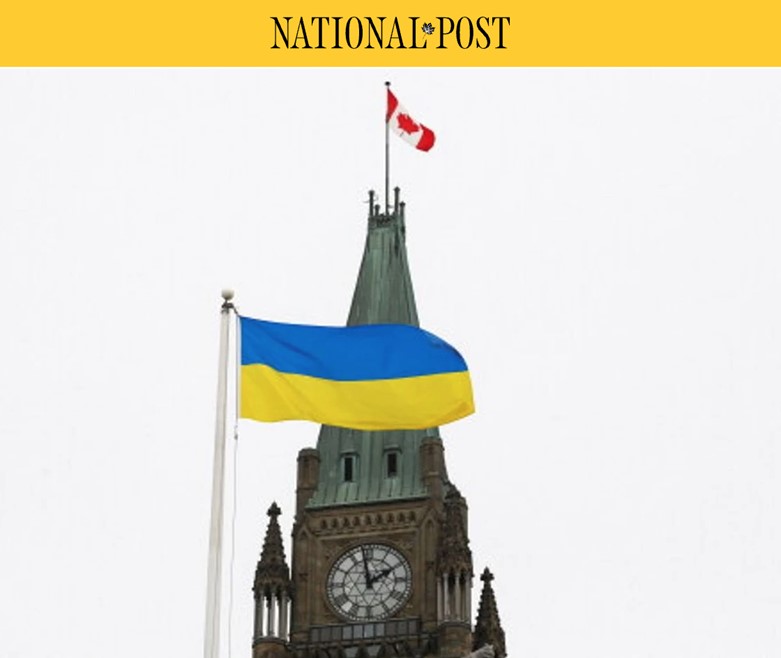 In a new article published in Canada's National Post, General Rick Hillier, who is the chair of the Unite With Ukraine Strategic Advisory Council, said that the next step of Canadian support to Ukraine should be Canadian troops offering training to Ukrainian troops.

General Hillier said that "There's an opportunity here, a niche where Canada could build a legacy and step up on the training piece in a way that’s not been contemplated so far. It would be a wonderful thing to do and Canadians would support it in the extreme."

His comments were in relation to how cautious Western countries, including Canada, have been with providing support to Ukraine. "We've been very cautious, even selfish, on equipment. We could take a lot more chances — for example take 300 LAV111s, send them to Ukraine and challenge General Dynamics Land Systems to replace them with a better vehicle for the Canadian Army. We’ve done some good things, but the first $500 million is gone and my question is where is the next $500 million going?"

General Hillier specifically said that the Canadian Armed Forces and private Canadian companies that already carry out training for NATO allies could set up a training centre in countries like Poland, to train Ukraine’s territorial defence force.

The article agrees with Hillier saying that this is a logical next step for Canada to support Ukraine. "President Zelenskyy has talked about a one-million person army being the requirement to eject the Russians and secure the border. To do that, you need training in basic soldiering, you need training in leadership, you need technical training and then you need to repeat that stuff on and on and on," said Hillier.

"I'd love to see Canada come with a vision of what we’re going to do. It probably wouldn’t cost more than $50 million a year. Just think, $250 million over five years and you could have a huge impact down the road."

Hillier said he looks back at Operation Unifier as an example of what can be achieved. “It’s no stretch of the imagination to say a good part of the success the Ukrainian Defence Forces have had in the fight against Russia in the last eight months has been because of the training that was delivered to them. It gave them the confidence to fight and defend their country… It’s pointless to keep asking Canada for things we don’t have,” he said.