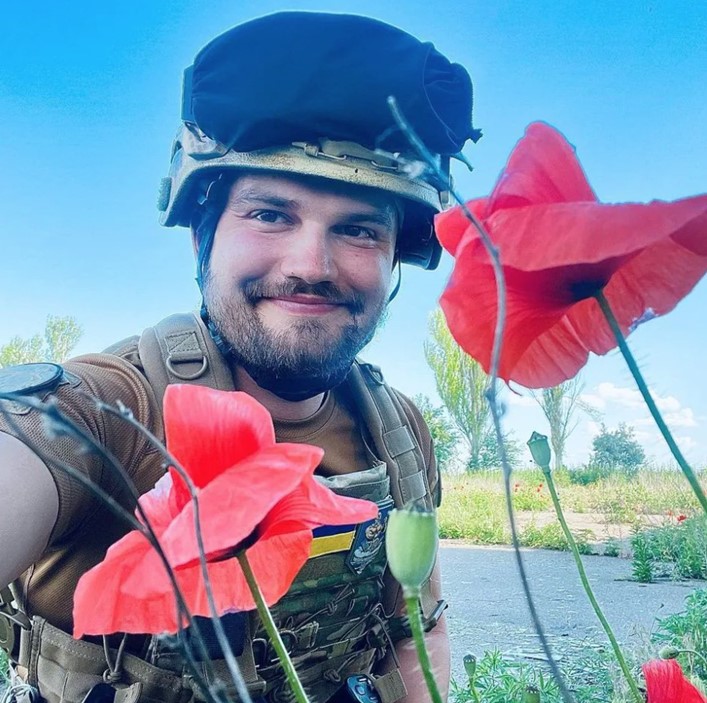 The President of the Ukrainian Athletics Federation, Yevhen Pronin, is one of Ukraine’s many frontline defenders who decided to sign up to defend Ukraine when the Russian invasion began.  His story, as a key member of the drone unit “Tactical Busters”, was just featured in the UK’s Daily Telegraph.

Yevhen’s story is one of many which highlights how ordinary men and women, who have never had any military training, have been fighting on the frontlines against the Russian invaders. Not only is Yevhen leading one of the most sophisticated drone units against the Russian army, he will also be in Munich to attend the European Athletics Championships in his role as the President of the Athletics federation. 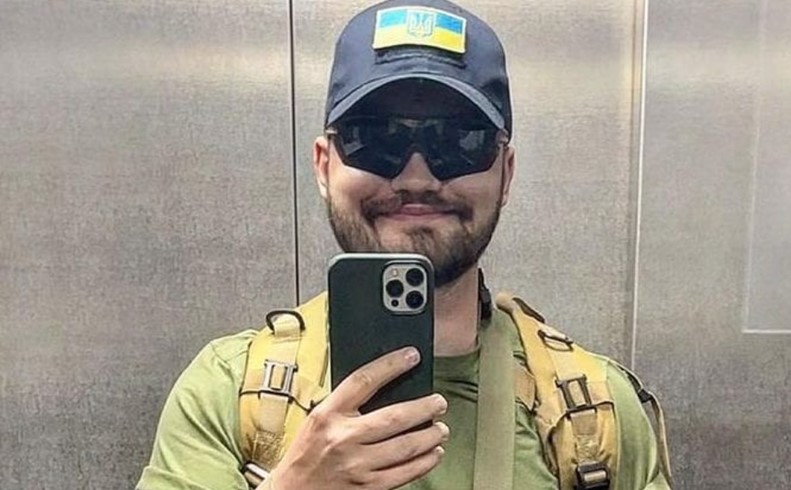 As with all the volunteer defenders who have signed up to defend Ukraine, there is a need to send more protective equipment and more drones, especially for reconnaissance. Unite With Ukraine has been raising funds to procure and deliver this equipment for the past six months and to-date, every cent which has been raised has been used.

Unite With Ukraine is now partnering with United 24 and the Ukrainian Ministry of Digital transformation to raise an “Army of Drones” so that people like Yevhen can continue their fight against the Russian invaders.

To keep supporting our brave frontline defenders and help to secure Ukraine’s freedom, please spread the word about Unite With Ukraine and donate at the following link: 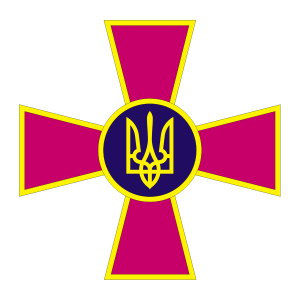