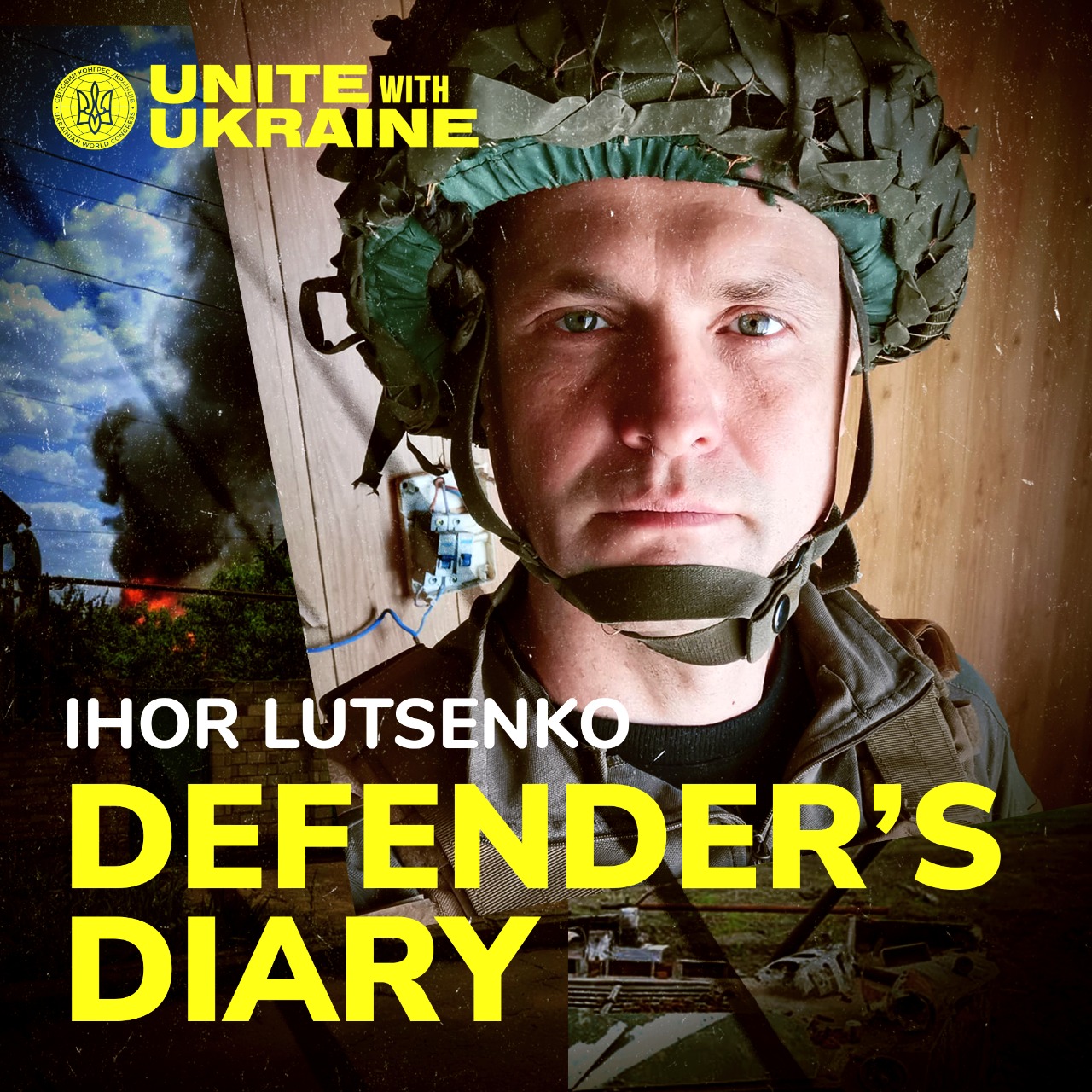 Ihor Lutsenko is an online journalist and editor, and an activist in the movement to preserve Kyiv’s historical buildings. An economist by training and Euromaidan activist, he was a People’s Deputy in the 8th Verkhovna Rada. After the full-scale Russian invasion, Ihor joined the ranks of the Armed Forces of Ukraine and serves in air reconnaissance. In his Facebook posts, Ihor shares his reflections on the war as Ukraine’s defenders welcome autumn under fire.

A sudden rainfall that was not in the forecast cut the season short, and summer tumbled to the ground like a half-eaten cob, lying there, over ripe and drying out.

The lands of Donbas are covered with sharp steel shards, some as large as hunting knives, some as small and light as razor blades. They’re sharp: touch them, and you will bleed.

The houses in Donbas are dusted with fine fragments of glass, like powdered sugar. Glass is everywhere, carried by the winds, currents and blast waves. Touch it, and you will bleed.

The moment of war reconciled me to my homeland: it seems that she really does need me. This has already happened once in my life, and I know what comes next.

For now, I’m just enjoying it: this period of time when my words are being listened to like never before. In reality, however, now is not the time for words, but for deeds.

My actions are my wordless language that I speak to my people, who can be so dear, and so distant, but who are now the dearest they have ever been in my entire life. 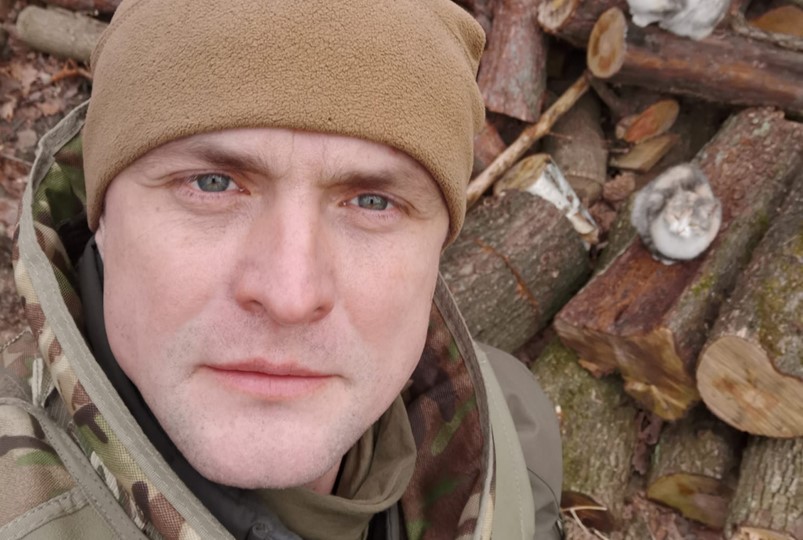 It is neither cold nor hot at the frontlines, autumn is gentle and warm, the helicopters circle around the horizon like sharks, but are afraid to come too close to us.

Their artillery barrels send us lottery tickets, their enemy stormtroopers shuffle their chips in our casino, their Grad rockets throw down their cards on the green felt of our fields.

The season for the big hand is coming to an end: the croupier up in heaven is slowly turning down the sunlight, by five minutes a day.

Our lives grow by 5 minutes each day, and this extra time comes as a surprise: What do we do with it?

What do we do with it, after six months of growing used to one of the greatest wars in history? When every second seems like a million years, when every day is work, work, work, and every minute is planned out according to schedule.

And then everything slows back down again, and the Creator hands your destiny back to you, and you look at it in fear, like at a loaded grenade, and you carefully take it into your hands, as you try to remember what it’s like to belong to yourself.

But memory fails, because it is still imagining the winter forest outside Kyiv, as if it was just yesterday. Is that where we’re still at?