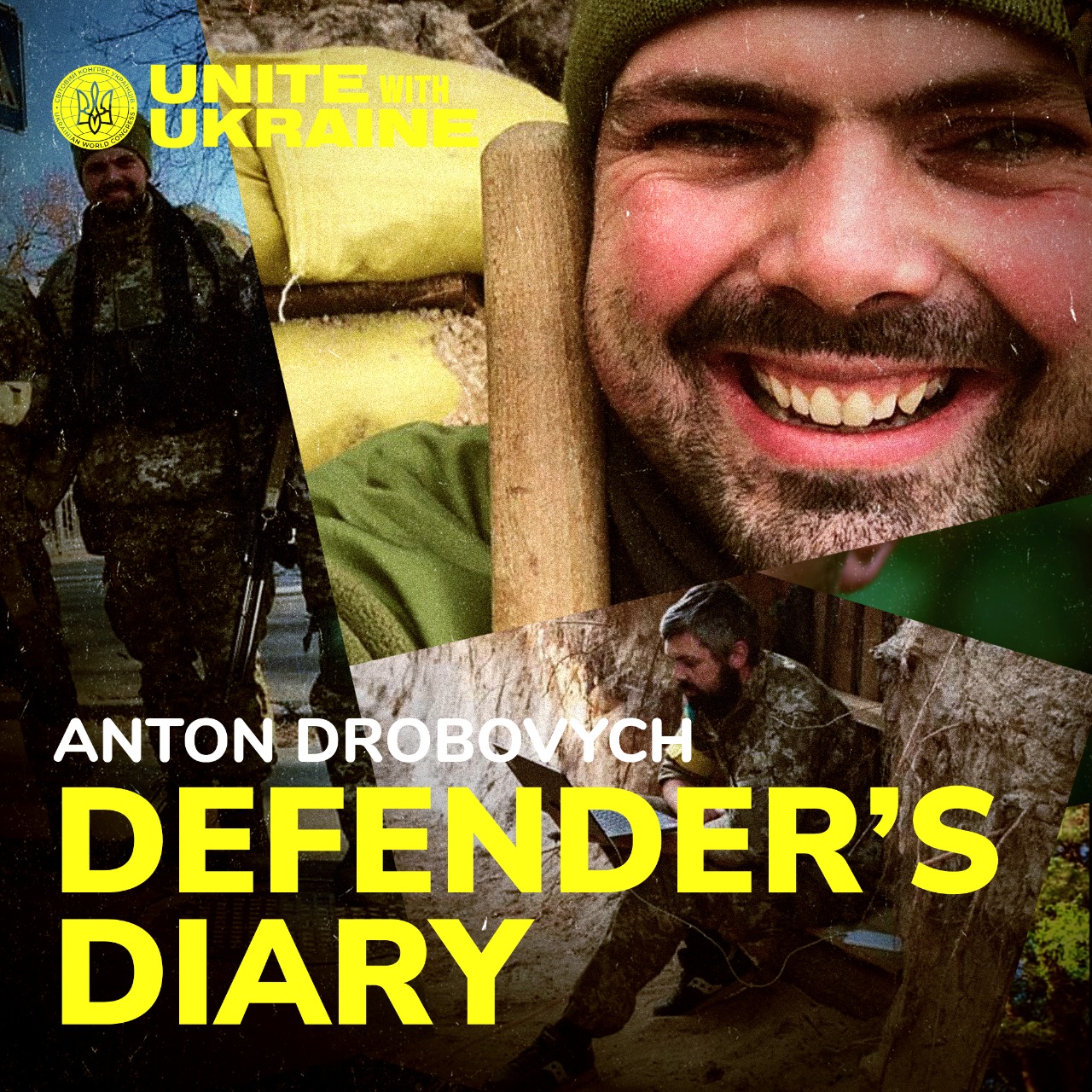 Anton Drobovych, 36, is the head of the Ukrainian Institute of National Memory, a civic activist and statesman, and expert in the fields of communications, education and culture. At the outset of the full-scale invasion, he joined the ranks of the Armed Forces of Ukraine and is serving in the Territorial Defense’s 112th Kyiv Brigade. In the months that followed the invasion, media have sought his commentary from the trenches on the complex topics of history and current events. Anton Drobovych also shares his thoughts and experiences on social media.

The story of my first battle, compass and hatred

Over seven months ago, I joined the ranks of the Territorial Defense Forces of the Armed Forces of Ukraine to defend my city and country, just like tens of thousands of my fellow citizens did.

It was difficult, and I faced an abyss of challenges. But all this time, I had no idea what “difficult” really was.

A few days ago, we joined our brothers and sisters in the south of Ukraine, where out glorious army is helping drive the russian occupiers out in such a way that the skewed collars on their shirts become straight.

It was my first time at the front, even though I had previously served in the army. Tonight was the night that one of the locations mentioned in the General Staff’s daily updates became more than just an abstract place name for me, and took on an existential significance, for this is a place I have seen with my own eyes, a place where I know all the intersections, fields and heights that became the landmarks I used to navigate this place. It seems like I can shut my eyes and walk down those streets in my thoughts.

God willing, I will definitely come back here one day, after our victory, as a tourist, and simply enjoy a cup of tea and gaze out across the river bank. Because that’s the place where I was posted, where the trench dug out of the fertile land was located, the same place where it was so cold and terrifying beyond belief, as the shells rained down with such force that it felt like I was suspended in the air for a few seconds. But then, Ukraine’s Defense Forces squeezed out:

Our Ukrainian settlements have been returned; at the cost of much blood and sweat, but they are free again. Forever, I hope.

What I will remember most are the spikes of wheat. Millions of intact tiny spikes, that lay scattered and uncollected in the fields. I didn’t have time to take a picture then, but this image is etched in my memory, like a freeze frame from a video.

Take care of one other, support each other, rejoice with every day that you do not hear shots being fired, and are able to tend to your daily affairs in peace. And never forget that it was russia that brought this hell to our cities and villages. Remember this fact, not out of hate, but so that the compass you use to navigate life never goes astray.