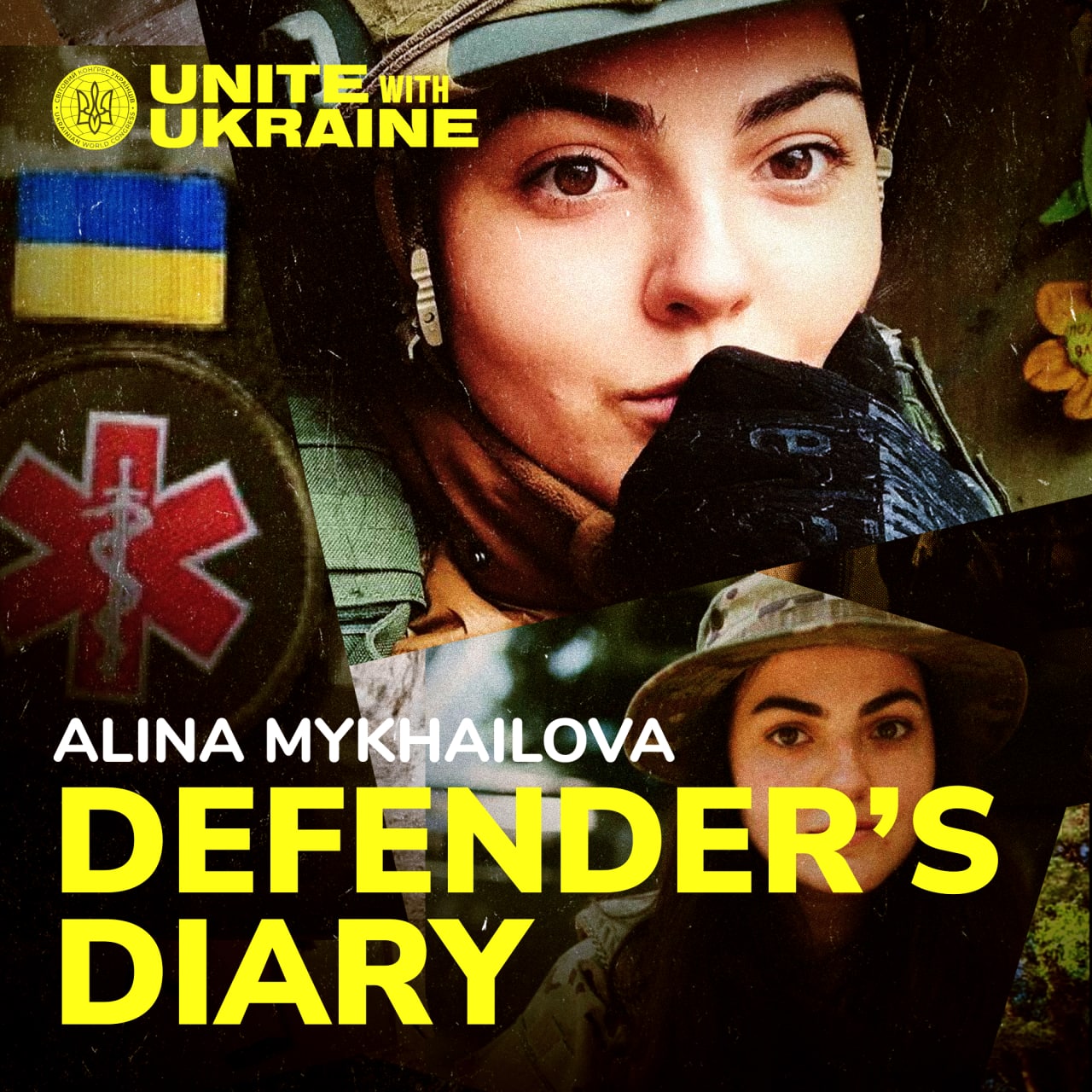 Alina Mykhailova, 27, is a combat paramedic, who combines her military service with serving as a member of the Kyiv City Council. She is known around the world, foremost as a prototype for a Ukrainian soldier LEGO figurine. After the recent missile and kamikaze drone attacks on Kyiv, Alina took to social media to issue an emotional appeal to her fellow Ukrainians, an appeal that may become relevant for many Europeans, if the invader is not stopped in Ukraine.

I don’t like to say that “Kyiv has forgotten about the war,” or to say that about any other city that’s not on the frontlines. Because it is physically impossible to forget about the war, unless you are a complete imbecile, or scumbag.

Besides, I don't want to offend everyone working day and night, volunteering, collecting money, to support the Armed Forces, and then reward themselves with a cup of coffee or a glass of beer in a bar. Do Ukrainians have the right to do so? They absolutely do. But over time, the brain grows accustomed to it all, and the comfort zone expands. This creates a false sense of normalcy. Currently, hostilities are no longer occurring along two-thirds of our border, and have naturally moved to be somewhere far away for most people. This lets people put down their guards. And that kills.

In war, it’s all very straightforward: if you relax, you lose.

The recent missile and drone “terror of increased intensity” brought people back to reality. That terror made it personal again, and I am glad that we met it with no less dignity than we did on February 24.

Will it be worse or better? It will be worse, and it will be better. It will be as we choose. There are things we cannot influence, but there are those that depend solely on us.

Nobody knows when this war will end. Maybe. in a week’s time, Putin will choke on some tea, and the acting president of the russian federation will radically reduce their presence in Ukraine. and leave our lands. Or, we may have to fight for another ten years. Or, the Third World War will start.

Assume that everyone will have to fight. You, personally. Be ready for it.

Learn to shoot. Go to the firing range, hire an instructor. Read the manuals for the most common rifles.

Take courses in tactical medicine. Learn to apply tourniquets and how to stop critical bleeding.

Get in shape. Increase your stamina.

Read the basics about warfare. There are plenty of resources out there now.

Men and women, conscripts and non-conscripts. Everyone.

This is our state, and we must fight for it to the last. If we are trained, prepared, focused and mobilized, then it will be to the last occupier.

This is a people's war for every Ukrainian. And the Ukrainian People will win it, if they put all their fingers together into a single fist and punch the enemy out with all their might. We’ve been doing this for the past eight months. We mustn’t soften the blow.

Contribute to the victory of Ukraine