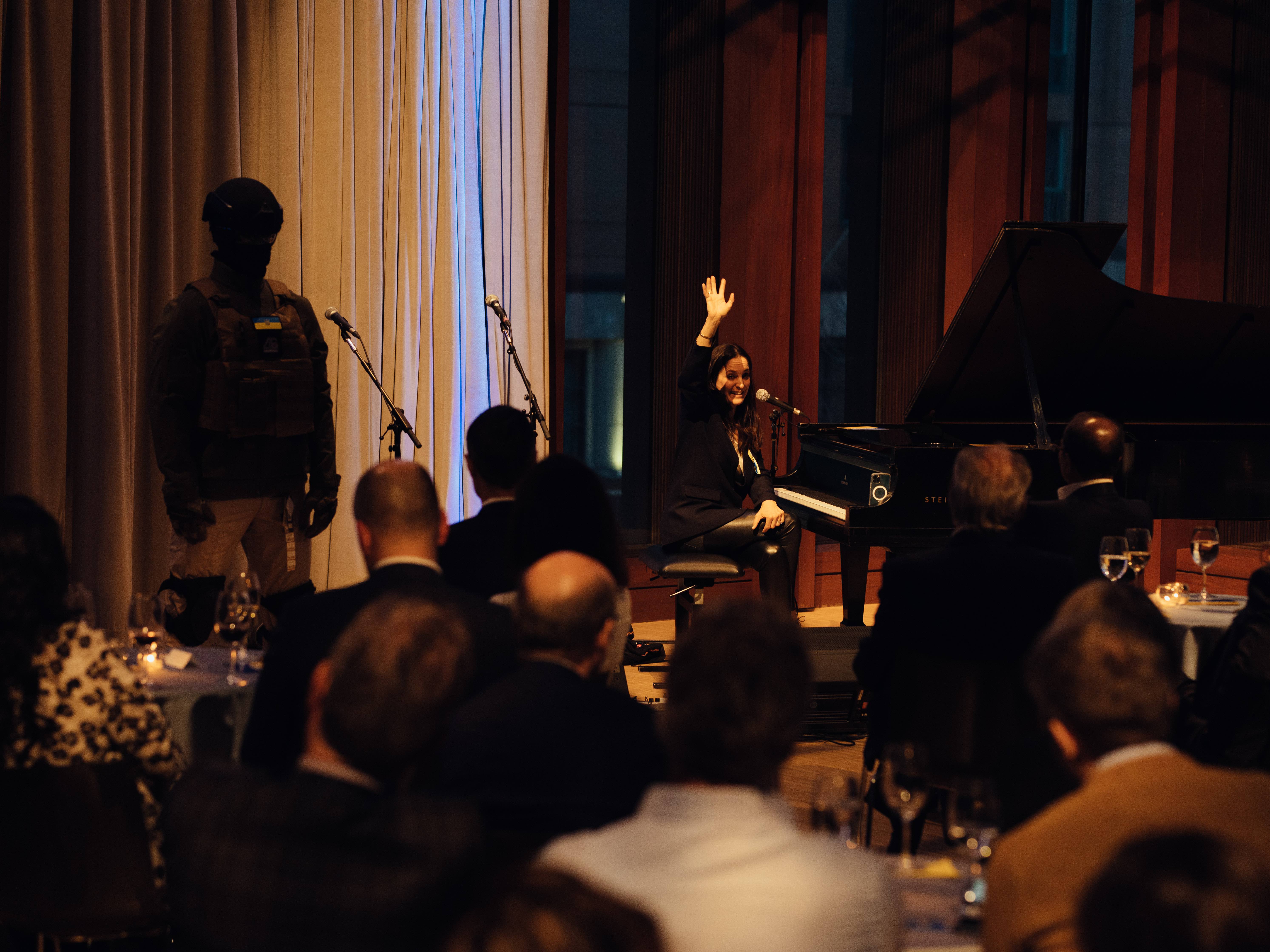 A platinum-selling, three-time Juno Award-winning artist and Order of Canada recipient from Winnipeg, Ms. Kreviazuk has Ukrainian roots. Her great-grandparents fled Ukraine and the Soviet regime of Joseph Stalin, coming to Canada and settling in rural Manitoba.

The benefit event raised $350,000 for #UniteWithUkraine, an initiative of Ukrainian World Congress to build the world’s largest crowd-funding campaign.

It is an effort to support the freedom fighters on the frontlines in Ukraine with critical equipment like boots, bullet-proof vests, helmets, night-vision goggles and communications devices. The campaign has raised USD 18 million (CAD 22 million) so far. 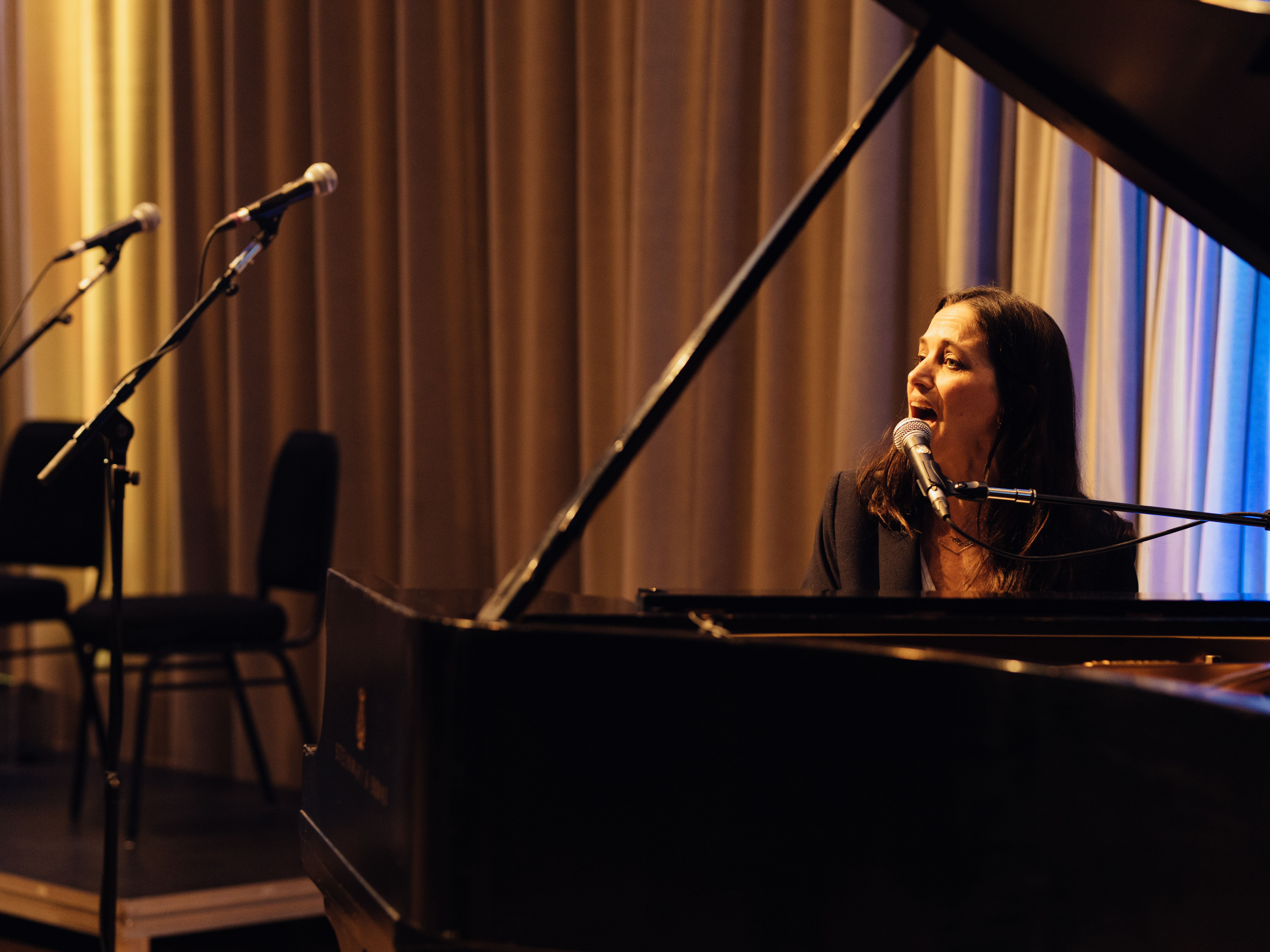 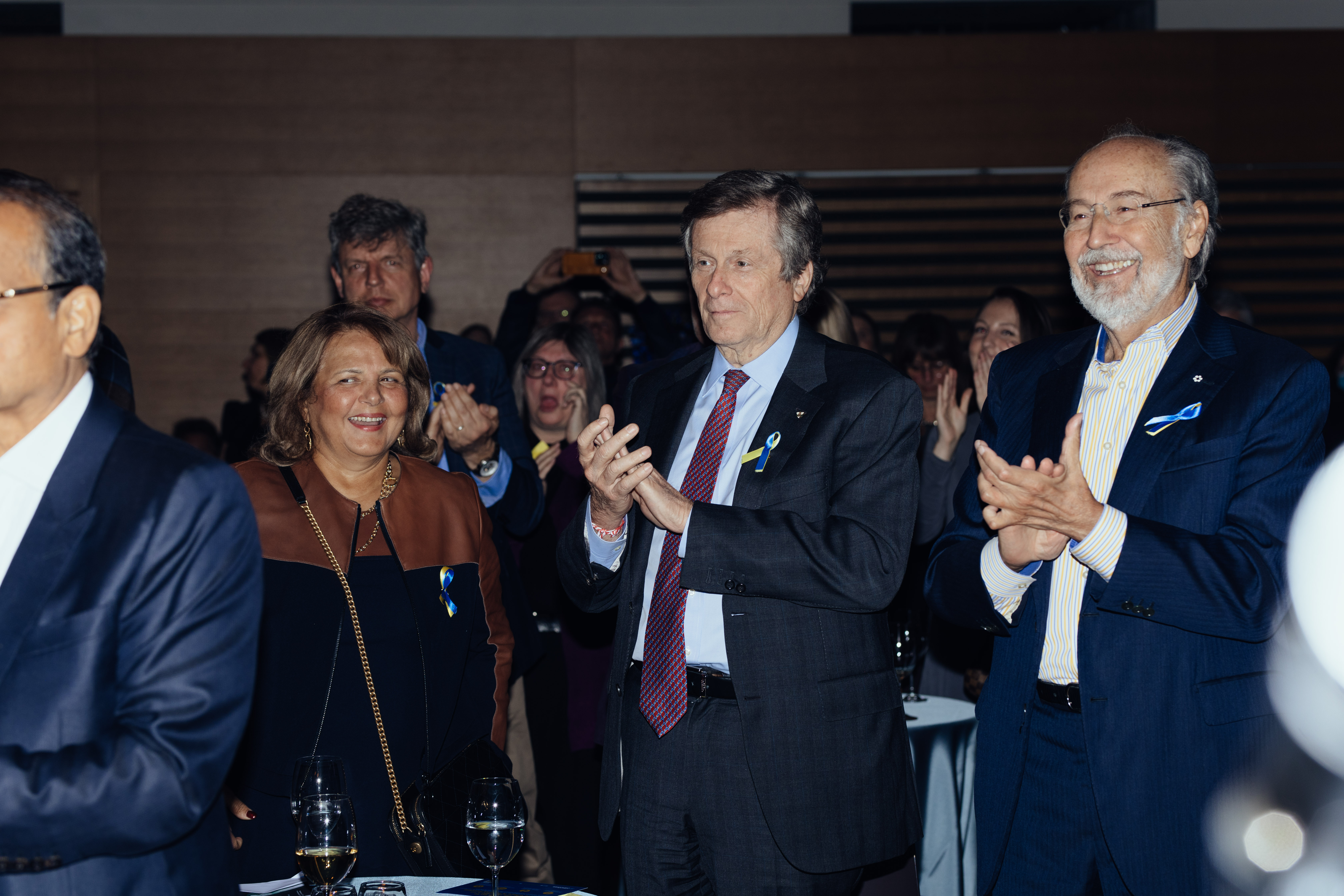 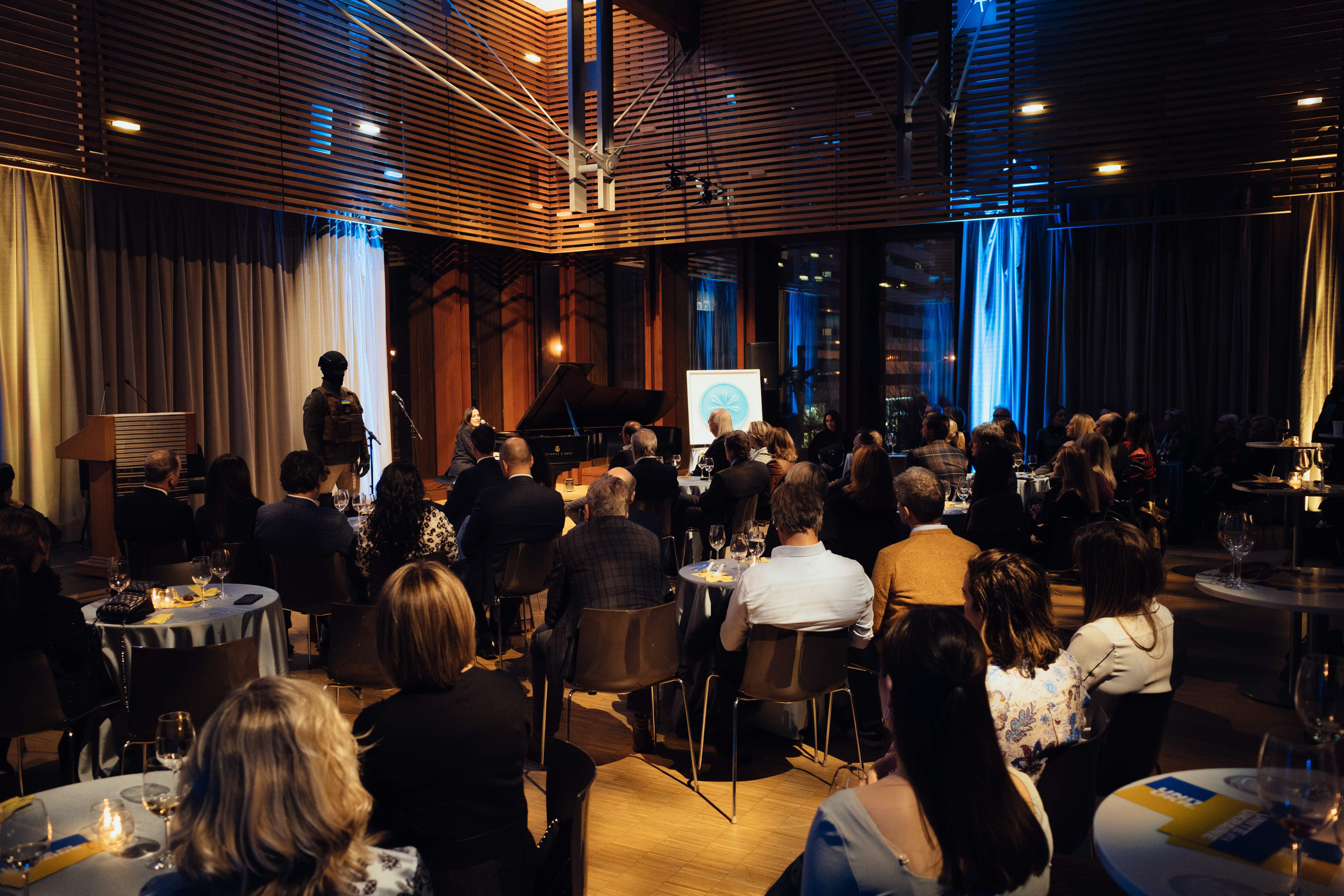