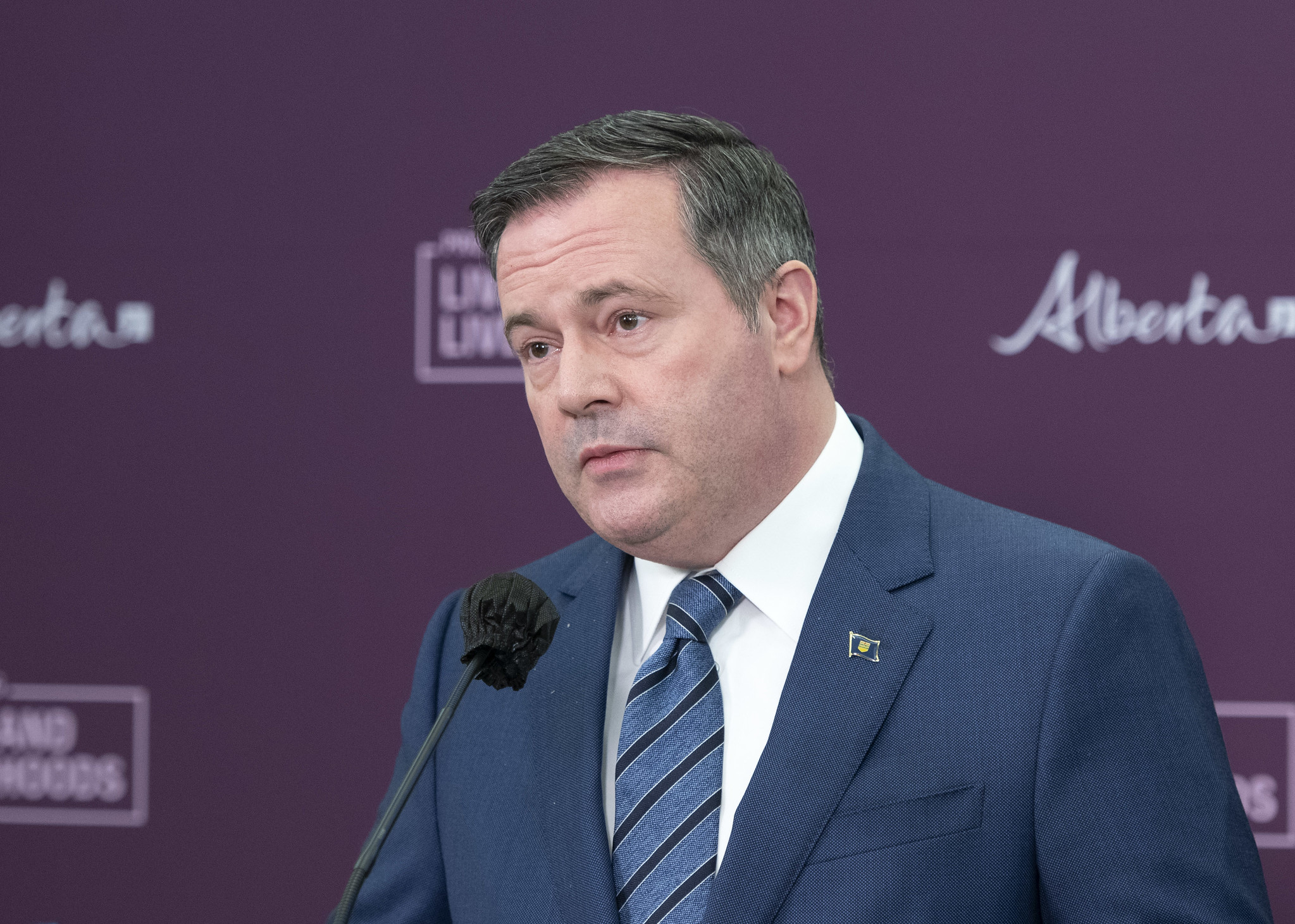 Alberta Premier Jason Kenney has been a steadfast supporter of Ukraine and the Ukrainian people for many years.

On March 4th, Premier Kenney announced his government would be sending over $10 million of support for the Ukrainian cause in the wake of Putin's war of aggression. It was announced that $5 million of that aid package would go toward the #UniteWithUkraine campaign.

“We are grateful to Premier Jason Kenney for the generous donation from the Province of Alberta to help Ukraine. The $5 million to UWC will help provide the defenders of Ukraine with the supplies they so urgently need like bullet-proof vests, helmets, and first aid kits.  The brave Ukrainians are fighting against Russian terrorism and the massacre of Ukrainian civilians. This donation will help them defend against tyranny.” – Paul Grod, President of Ukrainian World Congress.

Thank you Premier @jkenney for your donation. Ukrainians are standing up for freedom, democracy and the right of a nation to freely make its own decisions. https://t.co/uNtullNmCX Unite today. Donate 👉https://t.co/RpQ9B4cPNv #UniteWithUkraine #StandWithUkraine pic.twitter.com/J5UFLX6SPq