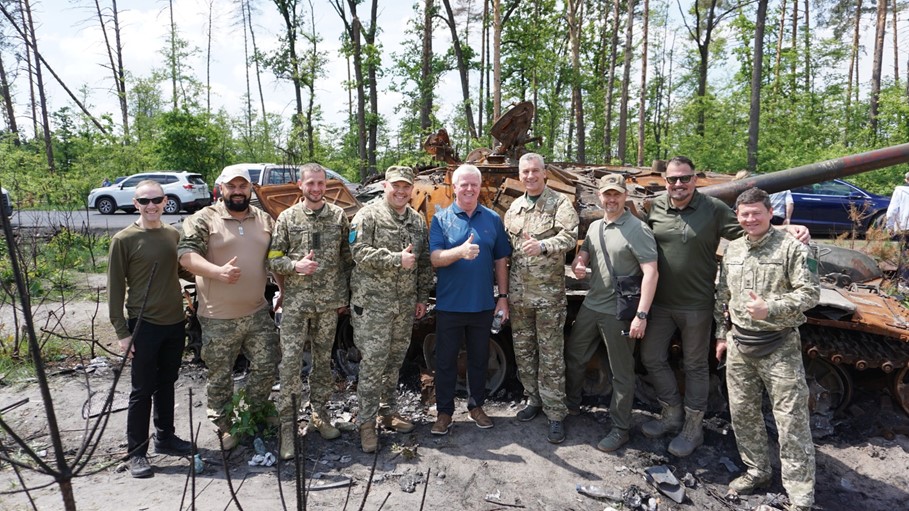 The Strategic Advisory Council will draw on the military expertise of its members — which includes former generals and defence experts from around the world — to advise The Ukrainian World Congress’s Unite With Ukraine campaign as it supports the civilian defenders in Ukraine’s Territorial Defence Force. 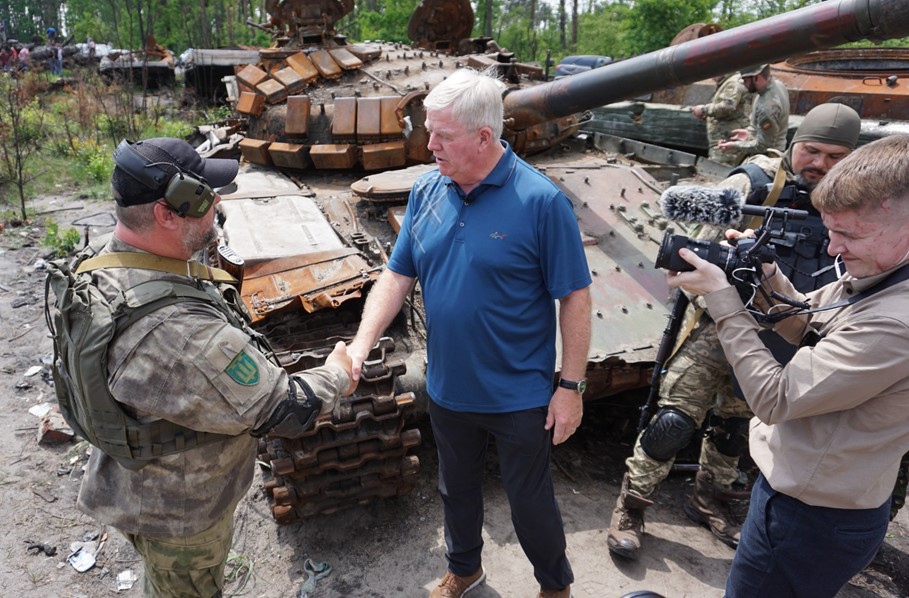 “The men and women of the Territorial Defence Forces are Ukraine’s sons and daughters,” said Gen. Hillier. “Before Russia’s invasion of their country, they were doctors, students, plumbers and shopkeepers. Today, they are standing on the frontlines with Ukraine’s military, defending their homes and families. I am honoured to work with the Ukrainian World Congress on Unite With Ukraine.”

The Territorial Defence Force, formally established earlier this year, is comprised of regular Ukrainians who have joined their military brothers and sisters on the front lines of the war with Russia. In times of war, these types of support forces are critical for military success; but they also need proper guidance, training and equipment as they are not professional soldiers. The Strategic Advisory Council will work through the Ukrainian World Congress to support the Territorial Defence on recruitment, training and operations.

“Ukrainians have shown the world their resolve and determination, but there is only so much we can expect from regular, everyday citizens,” said Paul Grod, President of the Ukrainian World Congress. “We are honored to have General Rick Hillier lead our Strategic Advisory Council for Unite With Ukraine. Rick has traveled with us to Ukraine and seen first-hand the bravery of the Ukrainian Territorial Defense Forces volunteers. His military wisdom and expertise is exactly what we need to help the Ukrainians win this war.” 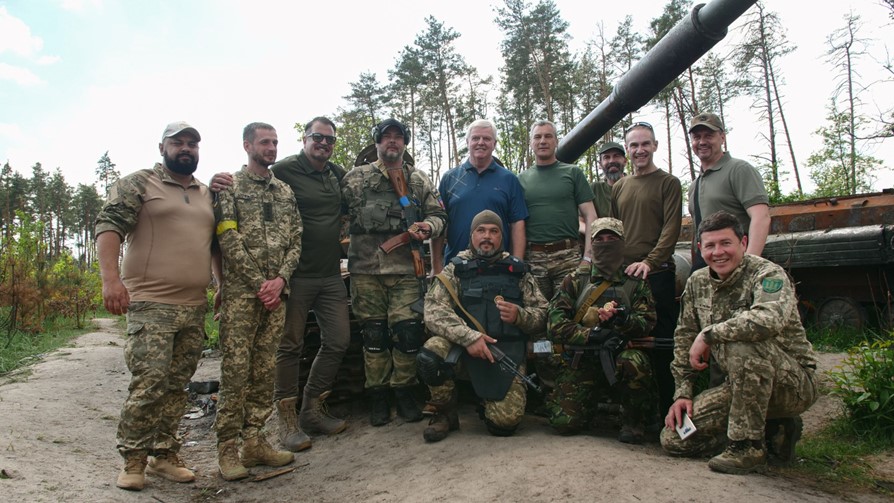 Gen. Hillier recently returned from a week-long mission in Kyiv and other areas in Ukraine to visit troops, defence and government officials, including the president’s office, on behalf of the Ukrainian World Congress. While there, he received extensive briefings on the critical situation in Ukraine and how much help the country must continue to receive to win the war. Gen. Hillier is championing the #UniteWithUkraine campaign, which has been helping procure non-lethal protective equipment for Ukrainians since shortly after the war began.

The formation of the Strategic Advisory Council comes at a critical time in the war. While the resolve of the Ukrainian people is unbreakable, the situation is very challenging. Russia continues its horrific assault on the country, with Ukraine recently announcing that about 20 per cent of the country is under Russian control.

In order to win the war, it is absolutely critical that western powers follow through on their promises to support Ukraine both financially and militarily. In the meantime, Gen. Hillier encourages all to donate to the campaign at www.unitewithukraine.com to provide the Ukrainian Territorial Defence with the equipment it desperately needs. 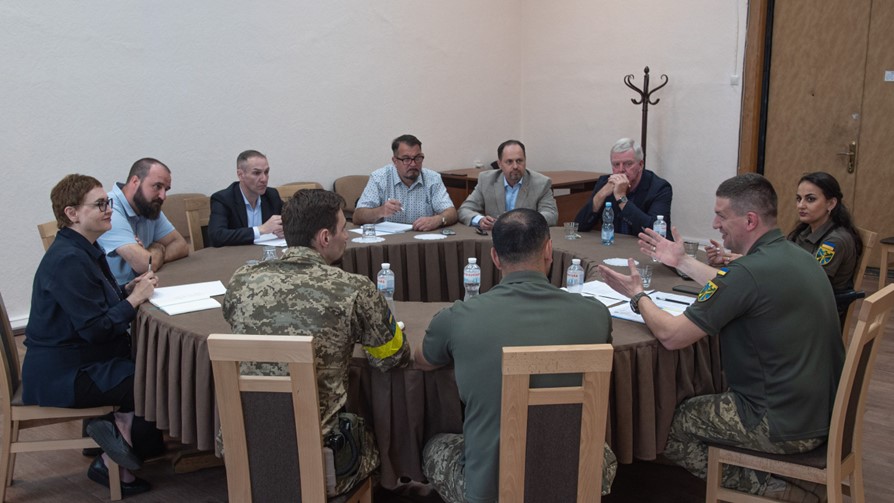 “Ukraine is fighting for its life,” said Gen. Hillier. “The world has a choice; we either help Ukraine now to win and push Russia out or fight Russia after they have seized Ukraine and start invading another country.  We’ve seen this story before. The time is now. Equip Ukraine with what they need to survive or else.”

The rest of the membership of the Strategic Advisory Council will be announced shortly.

An initiative of the Ukrainian World Congress, #UniteWithUkraine is a global fundraising initiative that enables anyone, anywhere to show their support for the Ukrainian people as they fight for freedom, human rights and democracy. Funds raised will be used for supplying an evolving range of needs to people on the front line, including: IFAK - first aid kits; bullet-proof vests and helmets; night-vision goggles; communication equipment and fuel, among other things.

The UWC is also leading global coordination and logistics for the Ukrainian community and other NGO support efforts.

For more information or to donate, please visit unitewithukraine.com.

Over the past 55 years, UWC has been the voice of the global Ukrainian community.  Representing the interests of 20 million Ukrainians living more than 60 countries around the world, the UWC has been actively supporting human rights and democracy in Ukraine. UWC is recognized by the United Nations Economic and Social Council as a non-governmental organization with special consultative status and has a participatory status as an international non-governmental organization with the Council of Europe.