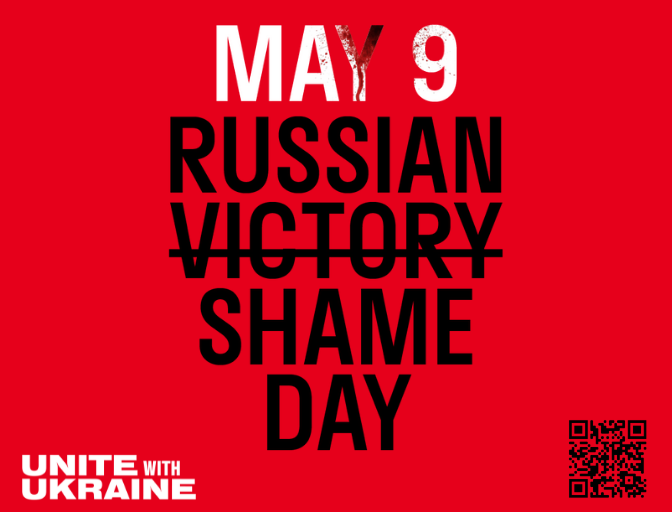 We need your help to shame Russia on their "Day of Victory".

Russia’s ‘Victory Day’ on May 09 is a major annual holiday in Russia that commemorates Russia’s World War II triumph with a patriotic display of raw military power.

Each year on ‘Victory Day’, Russian troops parade across Moscow’s Red Square in a huge patriotic display that includes exhibitions of the country’s military arsenal, including intercontinental ballistic missiles and with President Vladimir Putin standing center stage of the celebrations.

This year, and in light of Russia’s ongoing invasion of Ukraine, Defence analysts predict the Russian military is facing increasing pressure to deliver results in time for Putin’s Victory Day speech.

​​Russia has already made dubious claims of success in parts of Ukraine as it seeks to claim a presumptive victory in alignment with its Victory Day celebrations.

Putin has invoked Second World War rhetoric to justify his invasion of Ukraine by saying Russia aimed to “de-Nazify” Ukraine, in remarks that were condemned by Western leaders and anti-Ukraine sentiments are likely to be stitched into the festivities of this year’s Victory Day celebrations. 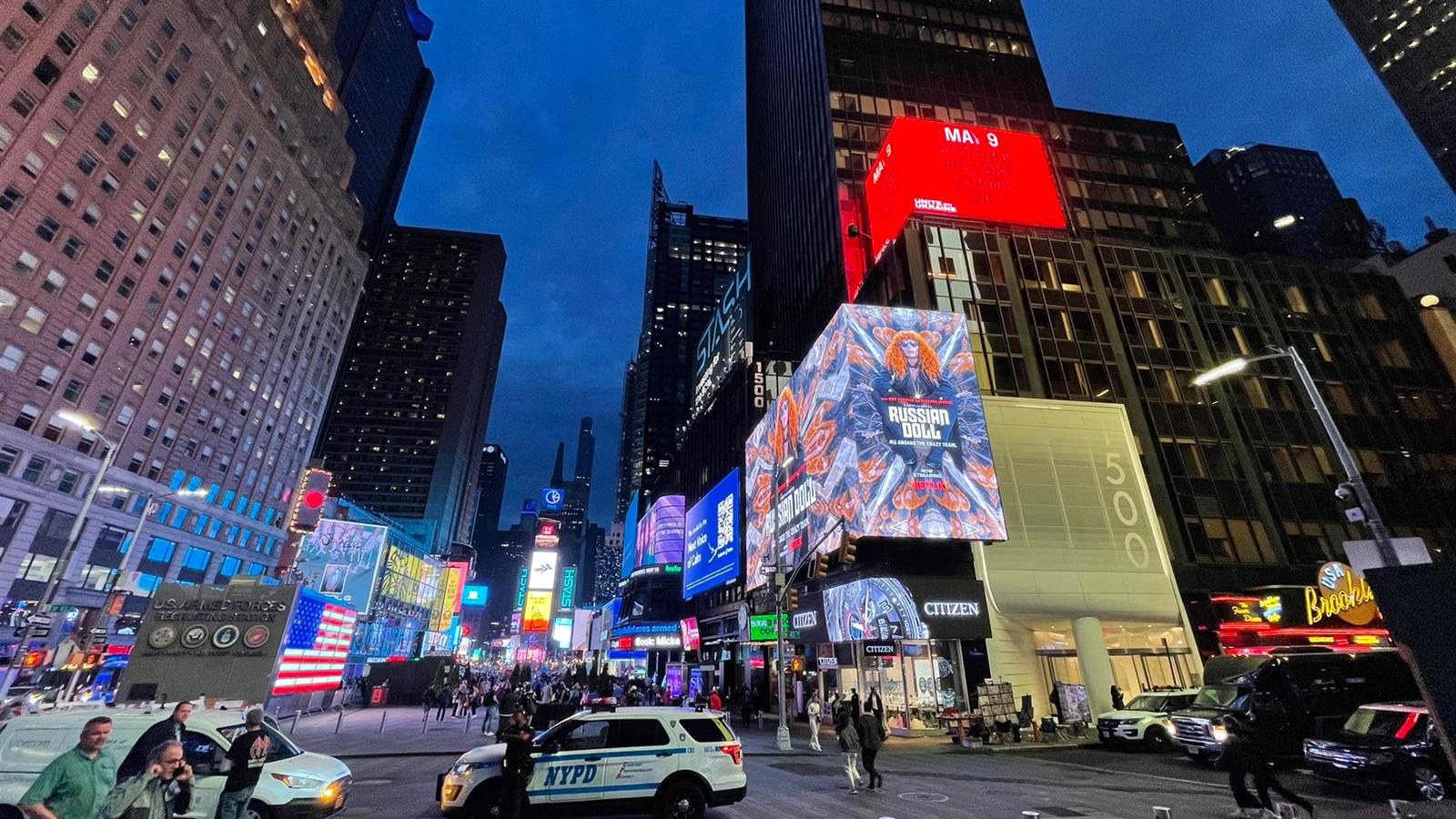 For this May 09, the Ukrainian World Congress (UWC) is aiming to subvert Russia’s attempts to celebrate its annual “Victory Day” by branding May 9th as Russia’s “Shame Day”.

The campaign is asking supporters of Ukraine from all over the globe, to divert attention from the forced celebrations of ‘victory’ in Russia on May 9th, and instead flood social media with images of the atrocities committed by the Russian Army in Ukraine. While Putin makes false claims of victory in parts of Ukraine and celebrates the war, the UWC is calling on all people to unite to shame Russia and its aggression against Ukraine.

The UWC is asking all supporters of Ukraine from ordinary social media users to members of the international community, to high profile influencers and media personalities, to support the campaign by spreading information about Russian “Shame Day” on social media with one simple message:

NO VICTORY TO RUSSIA

We ask you to post on your social media feeds photo proof of the destruction in Ukraine with the hashtag #RussianShameDay. These images could include personal photos or pictures taken from https://dattalion.com/.

We are calling on the international community, as well as high profile influencers, to support us in spreading the information about #RussianShameDay, to spread across social media one simple message: