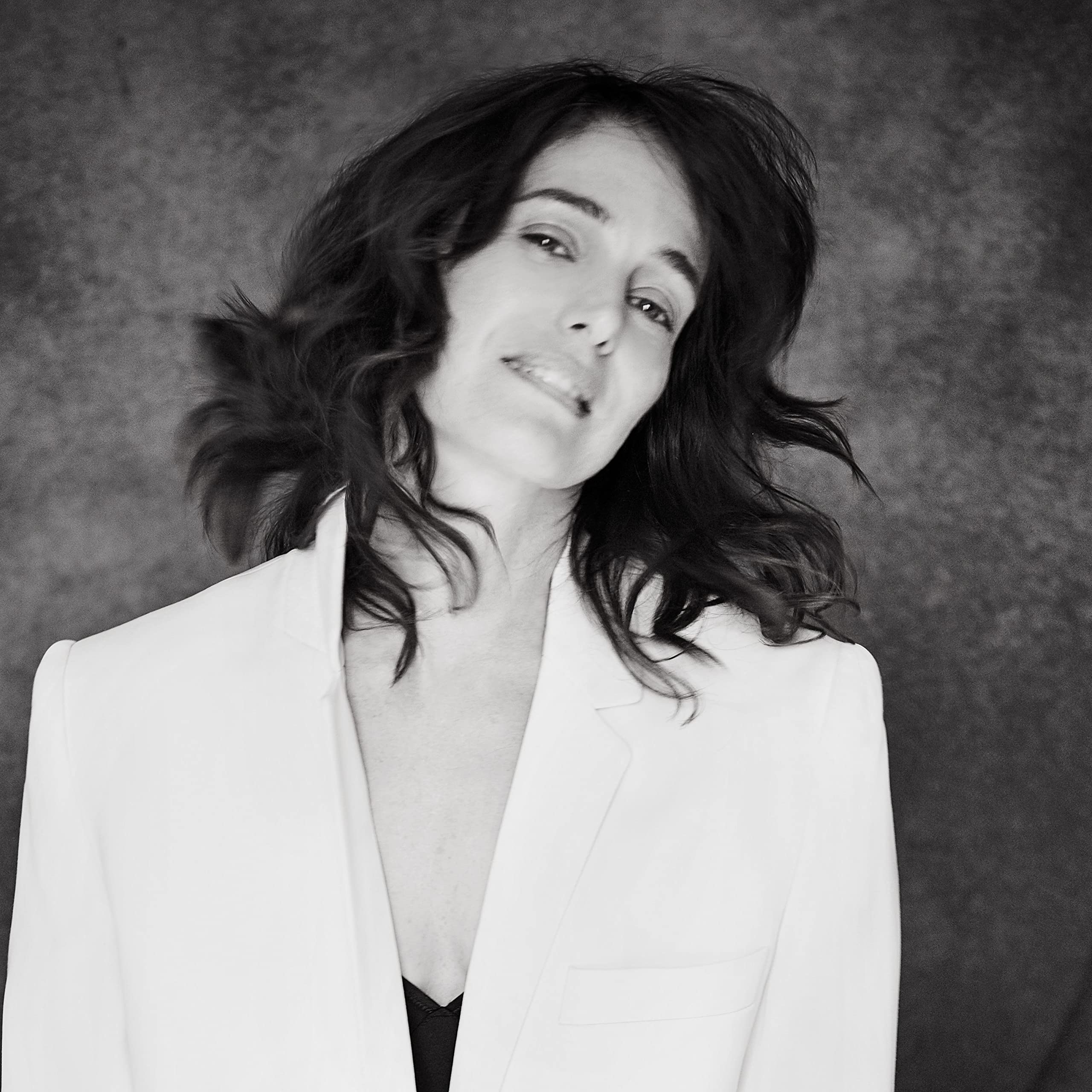 Grammy and Juno Award-winning singer-songwriter, Chantal Kreviazuk, is amongst the many influential personalities who have come forth to support the #UniteWithUkraine global campaign by the Ukrainian World Congress (UWC).

Chantal is Ukrainian Canadian and staged a special benefit on March 28th to raise funds for the #UniteWithUkraine campaign, which is aimed at mobilizing vital non-lethal technical equipment for Ukraine’s territorial defenders on the frontlines. The benefit raised USD $278,000 (CAD $350,000).

A platinum-selling artist, and Order of Canada recipient from Winnipeg, Chantal is using here stellar voice to raise awareness about the atrocities being committed unjustly in the land of her ancestors.

Her great-grandparents fled Ukraine and Stalin’s Soviet regime, migrating to Canada, and settling in rural Manitoba. She is amongst the millions of Ukrainians worldwide who are helping to support the war effort by raising vitally needed funds.

Less than two weeks before she threw the benefit for #UniteWithUkraine, Chantal was invited to sit in the House of Commons with Prime Minister Justin Trudeau to hear President Volodymyr Zelenskyy's address. She was joined by other MPs, senators, indigenous leaders, judges, ambassadors, and artists.

“I wanted to be in the room because I know how the Ukrainian people have suffered and how they’ve never given up on democracy,” Chantal told the Free Press. “Sadly, and yet inspirationally, they are fighting for that value, for everybody right now.”

Chantal believes that it is important to show Ukrainians that they have support from all sectors of Canadian society.

In another message delivered to the world via her Instagram account, Chantal said, “Putin’s bombardment of innocent civilians is an act of genocide and terrorism. We must unite with Ukraine in this fight for freedom.”

She also appeared on the Power & Politics show to discuss her partnership with #UniteWithUkraine and about her meeting with Prime Minister Trudeau. “I feel like we should do what we can as individuals”, said Chantal.

Unite With Ukraine is proud and honoured to have the support of such people as Chantal. By uniting together through #UniteWithUkraine our collaborative efforts have delivered over 11,500 pieces of body armour; 7,900 armoured helmets; 1,877 Bulletproof vests; 141,900 tourniquets and Israeli bandages; 2,000 gas masks; 1,800 IFAKS and medic trauma packs; 76 night vision and thermal vision equipment; US$ 50,000 worth of Cameras and optical equipment; and 25 drones.