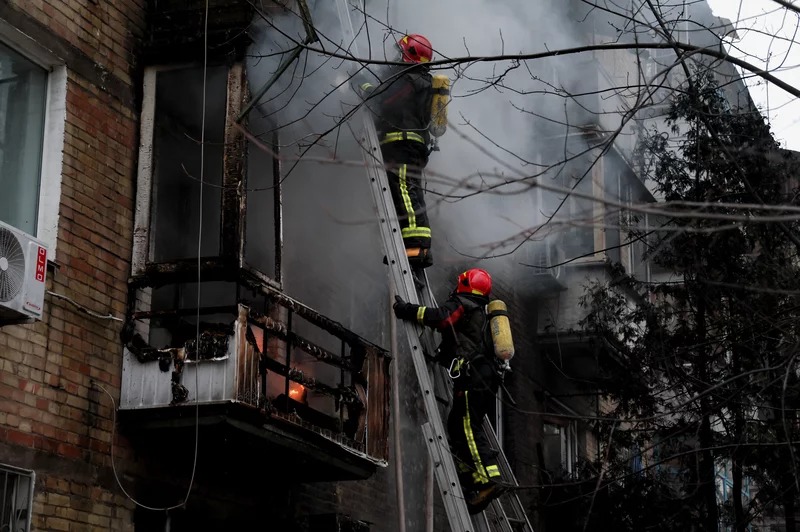 Missiles rained down on regions and parts of cities including the capital Kyiv, Lviv and Rivne in the west, Kharkiv in the northeast, Kryvyi Rih and Poltava in the centre, Odesa in the south and Zhytomyr in the north.

Russia unleashed a wave of missile strikes Tuesday at cities across Ukraine, knocking out electricity in several urban areas in an ongoing assault on the country's already weakened energy systems.

President Volodymyr Zelenskyy said the Russian barrage involved about 85 missiles in the space of a couple hours on Tuesday afternoon.