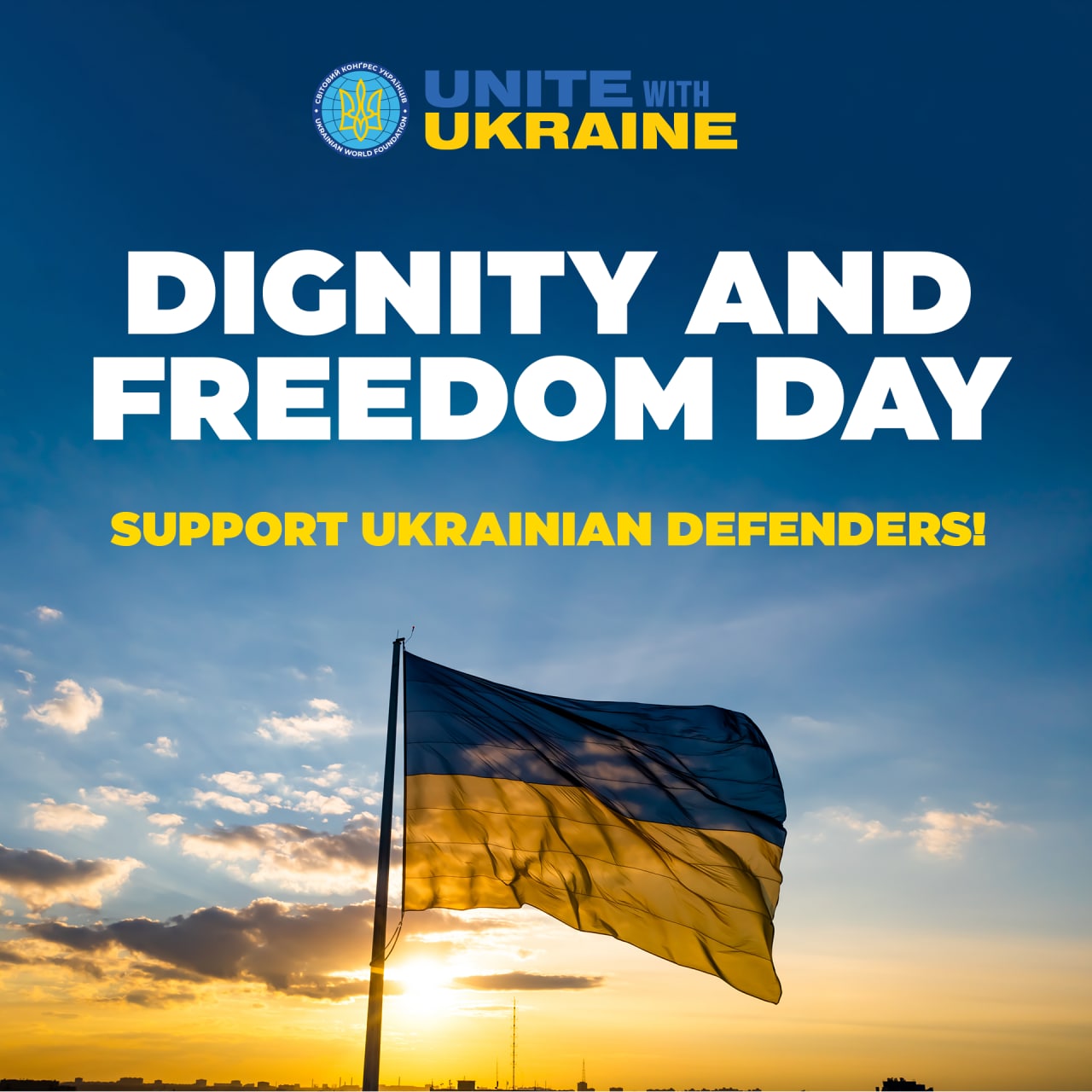 Dignity and Freedom — Ukrainians know the true cost of these words. Every day the best sons and daughters of Ukraine are fighting for the bright future of their country

This day was established to mark the beginning of two significant events in modern Ukrainian history – the Orange Revolution of 2004 and the Revolution of Dignity of 2013.

Today, in 2022, Dignity and Freedom Day is celebrated against the background of Russia’s full-scale invasion, which began on February 24. Ukraine is again fighting for its freedom and independence, defending itself against the russian aggressor.

The best gift to Ukraine for this day is your support